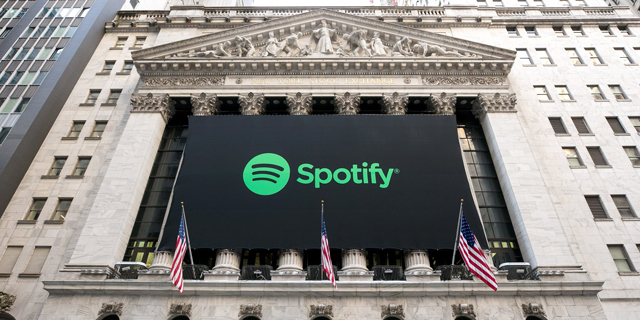 New York-listed music streaming company Spotify Technology SA has acquired Brooklyn-based online music production marketplace SoundBetter Inc., the former announced Thursday. The financial details of the acquisition were not disclosed. Founded in 2012 by Israeli entrepreneurs Shachar Gilad and Itamar Yunger, SoundBetter develops an online music production marketplace where musicians can purchase services such as mastering and mixing pieces. It has a community of more than 180,000 artists registered on its network, according to the company’s statement.