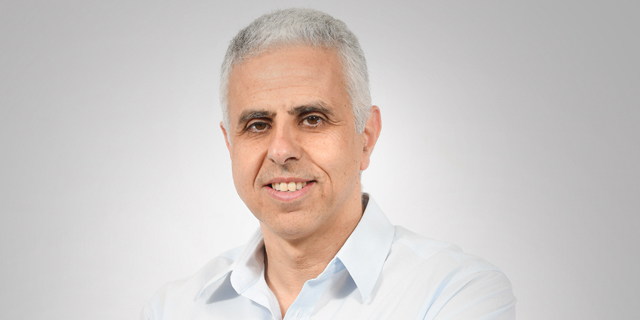 Marius Nacht, OurCrowd Back Igentify in $10.5 Million Round 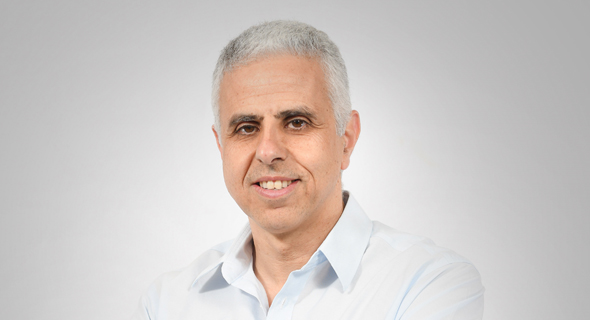 Igentify employs 40 people, most of them in the company’s research and development center and offices in Haifa, and the rest in Israeli city Herzliya and in New York. Igentify intends to use the funding to continue product development, for further commercial expansion, and to hire an additional 10 developers for its Haifa office.

1.
Well Deserved
Fantastic company with next-generation technology, making genetic testing and counseling more accessible to the rest of us!