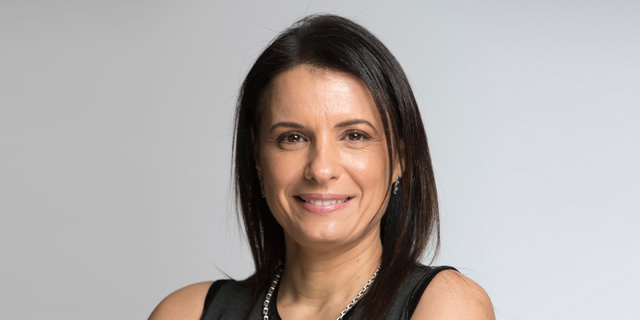 The fund has already raised over half of its $40 million target and made a first investment, according to Triventures co-founder Michal Geva

Healthcare-focused venture capital fund Triventures has announced the launch of Triventures ARC, a new seed-stage fund that will focus on digital health and medtech startups, operated in partnership with the Chaim Sheba Medical Center in the greater Tel Aviv area. The fund has already raised over half of its $40 million target and made a first investment, Triventures managing partner and co-founder Michal Geva told Calcalist in an interview.

The medtech industry has experienced a prolonged slump it is just coming out of, while digital health is on the brink of revolutionizing the medical world, Geva said.

The partnership is the first such partnership seen in Israel between a venture capital firm and the Israeli healthcare system, according to Geva, who added that the fund’s focus on early stages will enable it to make a significant impact on the industry. Portfolio companies will receive networking opportunities and access to resources as well as to over 25 years-worth of digital medical data collected by Sheba.

Triventures ARC has already made a first investment in Tel Aviv-based Lynx.MD, founded in 2018, which develops a platform that enables medical organizations and pharma and medtech companies to access medical data in a secure, compliant and privacy-preserving way. The fund is currently considering several other investments.