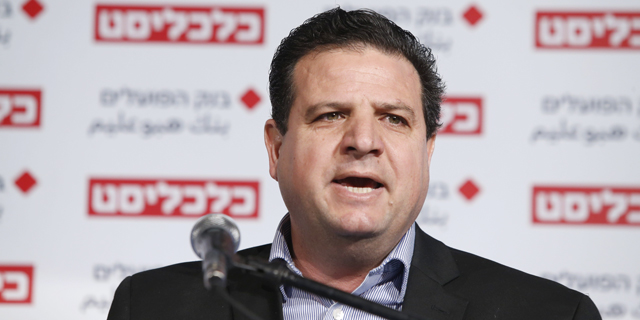 Netanyahu’s Likud one seat behind Gantz’s Blue and White party; Analysis: the morning after the election: stability is a major challenge

Election | Netanyahu’s Likud one seat behind Gantz’s Blue and White party. Israel’s general election ended in a near-tie between Prime Minister Benjamin Netanyahu’s Likud party and Benny Gantz’s Blue and White party. Both lack the support needed to secure their leader the prime minister’s seat. Read more Analysis | The morning after the election: stability is a major challenge. The new government will not have a grace period. Immediately after its establishment it will have to pass the budget and start tackling all the problems postponed following April’s failed election. Read more

Triventures, Sheba Medical Center launch seed-stage digital healthcare fund. The fund has already raised over half of its $40 million target and made a first investment, according to Triventures co-founder Michal Geva. Read more