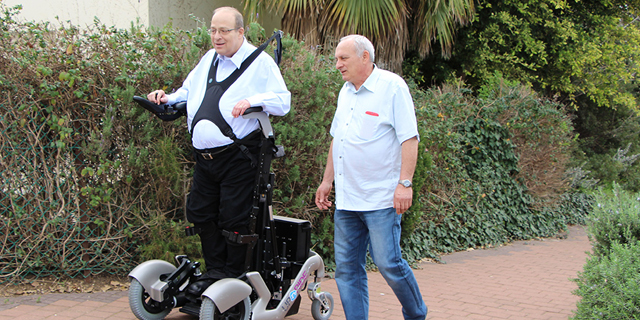 Israeli accessibility startup UPnRIDE Robotics Ltd. announced Thursday it had received U.S. Food and Drug Administration (FDA) clearance for its wheeled robotic device. The company develops a hoverboard-like device that allows users who are paralyzed or otherwise unable to stand on their own to travel independently in an upright position on various terrains. Earlier this month, UPnRIDE announced that it had received $1 million in funding through Israeli equity-based crowdfunding platform Together. UPnRIDE was founded in 2013 and is based in Yokneam Illit, a town in Israel’s north. 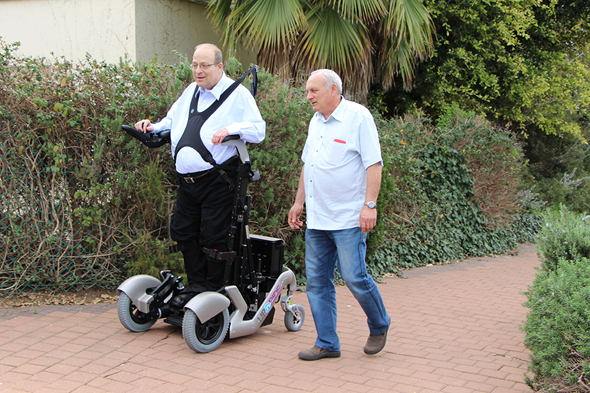