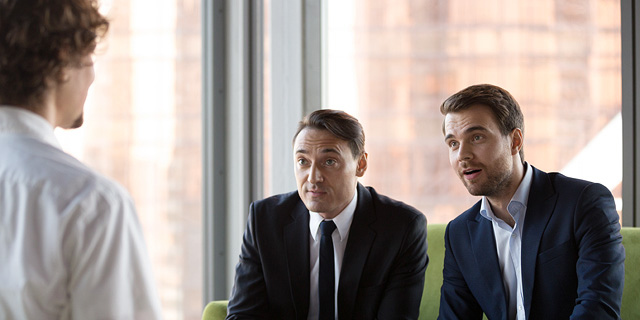 The Israeli venture capital group recently conducted a survey among the human resources heads of its portfolio companies, and came away with a few insights for a more effective recruitment process

Nowhere is the competition for top talent as fierce as it is in the tech industry and this is especially true in Israel, where the government estimates the sector is missing at least 10,000 people. According to Israel-based Viola Group, which recently conducted a survey among the human resources heads of its portfolio companies, 43% of Israeli companies said they are missing at least 10% of their required workforce and are constantly on the lookout for new hires. Only 9% of those surveyed said they had no shortages. Following the survey, Viola shared a few insights for a more effective recruitment process.

When the competition is so fierce, interviews are often two-sided: the company may be interviewing a candidate, but that candidate is usually interviewing with a few companies at the same time and trying to make his or her mind about which company is a better fit for them. Some of the metrics a company should pay attention to, according to Viola, is how its daily operations are conducted with respect to its employees and its level of transparency. 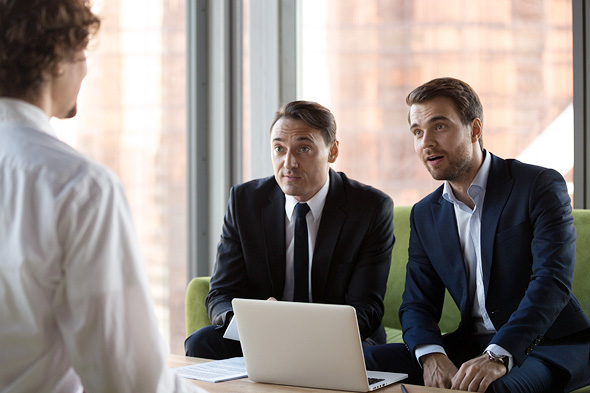 Another tip is to keep the interviewing process as short as possible and keep candidates in the loop, updating them after each stage. Based on Viola’s survey, 55% of companies hold a four-step hiring process that includes a preliminary interview, a second interview with more senior personnel, an interview with someone in HR, and then a test of sorts. 25% of companies have five to eight steps, while only 5% have no more than two steps. According to the group, the general hiring process in Israel takes six weeks on average for general and administrative positions, seven and a half weeks for marketing, and eight weeks for research and development.

Viola also cautions that due to Israel’s small tech ecosystem, word of how a company conducts itself can easily get to other potential or future candidates and so it is in a company’s best interest to make the best possible impression even if it ends up rejecting a candidate. 90% of Israeli companies surveyed by Viola had a friend referral recruitment program, and 47% named it as their most effective recruitment source.

A final piece of advice is to invest in keeping the employees you already have. According to Viola, Israeli tech companies have a 17% turnover rate, which, especially for young startups, can wrack up expenses of up to tens of thousands of dollars.