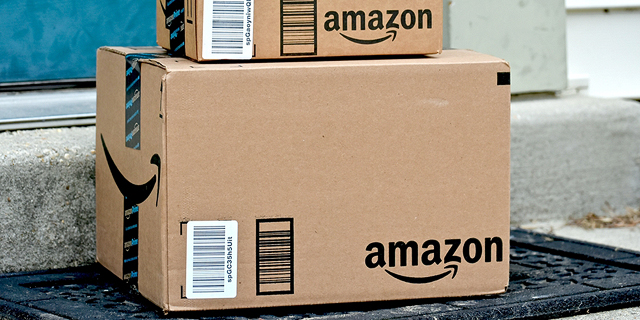 Amazon’s official Israeli launch is expected to take place in the next 24 hours. On Thursday, the online retail giant sent emails to Israeli retailers that registered for the platform, informing them that they should be ready for operation by Sunday evening. The official launch is expected to take place by midday Monday. Amazon also sent emails to local retailers suggesting that any planned announcements of advertising campaigns pertaining to the launch should be ready to launch. The company has also recently activated the “ships locally” option on its Israeli site.

Earlier this month, Calcalist reported that Amazon will officially launch its service in Israel on September 18 or 19, citing several sources. 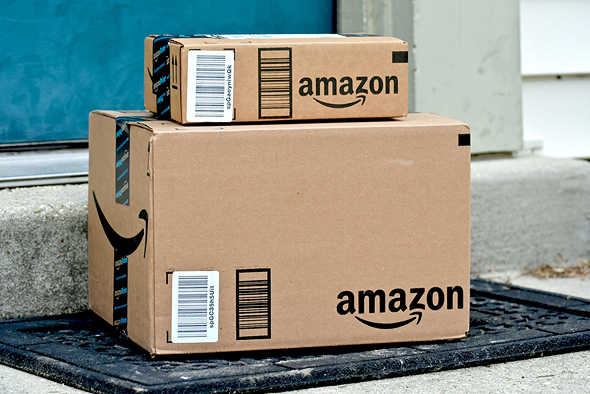