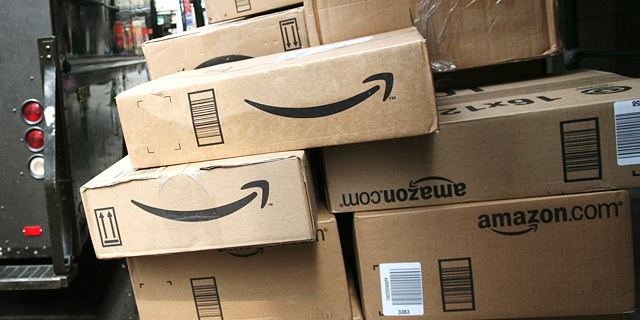 Leumi's digital bank launches fractional shares investing service. The service will allow anyone over the age of 18, to invest in a limited range of multinationals like General Motors, FedEx, Facebook, Disney, and Amazon at a lower entry point. Read more 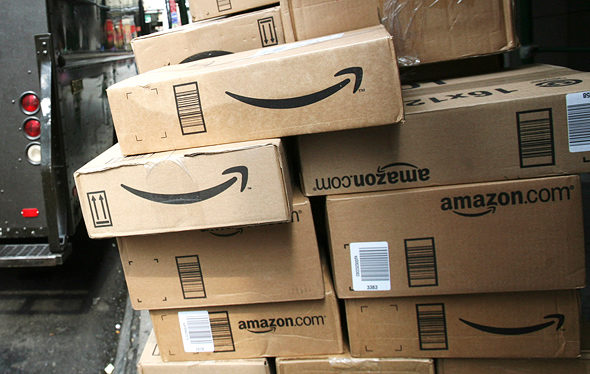 SoftBank CEO joins call to remove WeWork’s Adam Neumann as CEO, report says. SoftBank believes a change in WeWork's leadership will be "for the long-term benefit" of the company, according to CNBC. Read more

Israeli hackathon to tackle pressing needs of kibbutzim, like what to do with banana waste. In October, 120 participants will partake in a 44-hour hackathon in northern Israel to offer solutions for various agricultural and environmental issues. Read more

Viola’s tips for attracting top tech talent. The Israeli venture capital group recently conducted a survey among the human resources heads of its portfolio companies, and came away with a few insights for a more effective recruitment process. Read more

Over 2 million passengers expected to pass through Ben Gurion airport during Jewish High Holidays. The busiest day this month at the airport will be this Thursday, the last workday before the Jewish New Year’s when 108,000 passengers will travel on 710 international flights. Read more