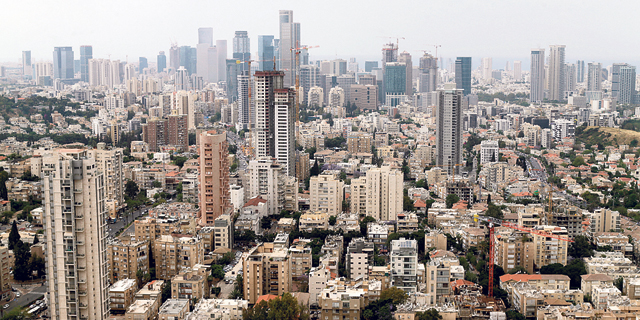 2019 has seen median and average deal sizes increase in comparison to 2018, which has seen more venture capital funding raised than any other year in the past decade

Between January and August, Israeli startups had raised nearly $2.3 billion across more than 150 financing deals, according to a new report on the Israeli tech ecosystem published Tuesday by data and research company PitchBook Data Inc. This year has seen median and average deal sizes increase in comparison to 2018, which has seen more venture capital funding raised than any other year in the past decade. According to Pitchbook, $2.97 billion dollars were raised by Israeli startups in 2018, across 331 deals. Over the course of a decade, the Israeli tech ecosystem enjoyed a near-constant and steady increase in venture capital funding, from $483 million across 107 deals in 2008.

The report, which also highlighted Silicon Valley activity within the local tech ecosystem, found that the participation of Bay Area-based companies in local tech funding has been growing both in the number of deals and in the volume of investment. In 2018, Bay Area companies participated in 95 deals valued at nearly $1.4 billion, up from 78 deals and $970 million in 2017. By the end of August, Bay Area companies have participated in 51 deals valued at $1.328 billion. Corporate venture capital investors (CVCs) in the U.S. and Europe have also shown increasing interest in Israeli tech investments, according to the report. Since the beginning of the year, U.S.-based CVCs invested $1.8 billion over 81 local deals. In 2018, American CVCs participated in 167 deals valued at over $2 billion. According to Pitchbook, more and more CVCs are participating in earlier rounds.