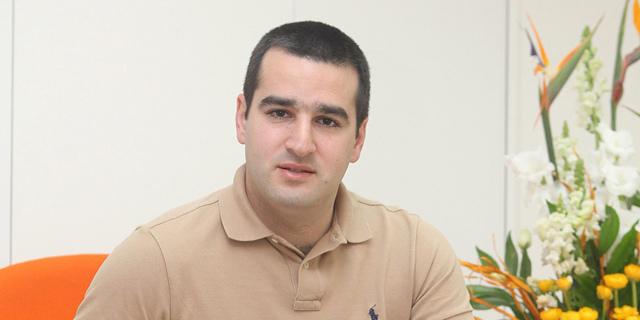 Drivenets emerged from stealth mode in February, announcing it had raised $110 million in funding

Israeli networking software startup Drivenets Ltd. is set to open a research and development center in Bucharest, the company announced Tuesday. The new center will be opened in partnership with Romanian software company Tellence Technology. Founded in 2015, Drivenets develops network management tools for communications service providers (CSPs). In February, Drivenets emerged from stealth with the announcement that it had raised $110 million in funding. The company employs some 200 people in Israel and the U.S.

The company was founded by Israeli entrepreneurs Ido Susan, who previously co-founded Intucell, acquired by Cisco in 2013 for $475 million, and Hillel Kobrinsky, who founded Interwise, bought by AT&T for $121 million in 2007.