Analysis | WeWork’s problems are bigger than Neumann. WeWork’s co-founder is just a symptom: an enthusiastic young man who flew too high too fast with the support of his investors. SoftBank and WeWork’s real problem is the latter’s business model, and that’s going to be a lot harder to fix. Read more 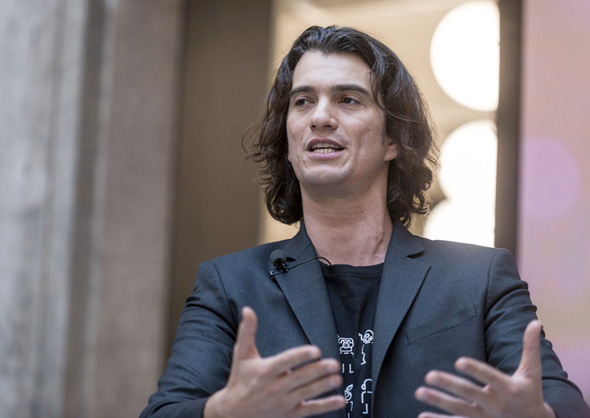 Interview |Temasek wants in on Israel’s food tech know-how. A seven-person delegation from the Singaporian holding company is in Israel this week to scout for potential investments. Read more