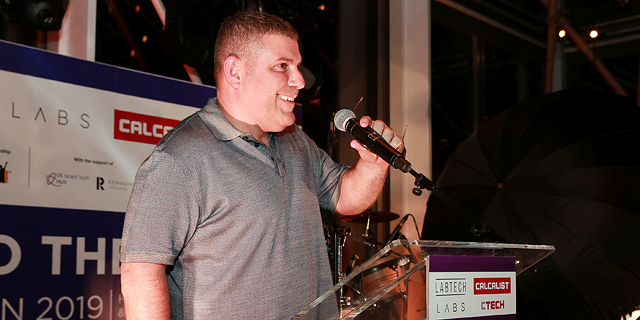 Founded in 2005, WOW Cosmetics currently has 67 locations and employs some 500 people

Israeli-born businessman Teddy Sagi, through British-based Fiver, the Teddy Sagi Group's retail and e-commerce division, is set to acquire Israel-based WOW Cosmetics Ltd., the company announced Wednesday. The acquisition is estimated at roughly NIS 55 million (approximately $15.65 million), according to one person familiar with the matter who spoke to Calcalist on condition of anonymity.

Founded in 2005, WOW Cosmetics currently has 67 locations and employs some 500 people, according to company statements.

With the acquisition, Fiver intends to launch WOW Cosmetics online, and to expand to additional countries in Europe, Fiver CEO Shay Tangi said in a statement.