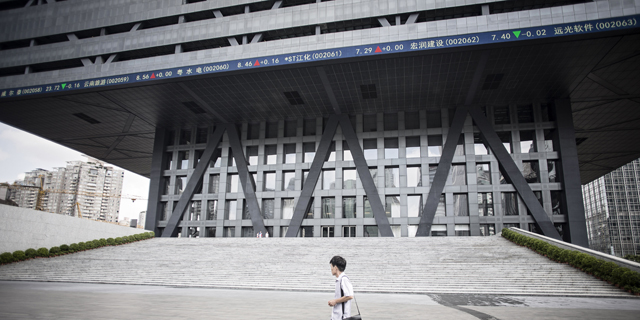 Shenzhen-listed electrical equipment company Shenzhen Hifuture Information Technology Co. Ltd. is set to invest $45 million in Israel-based ceramic 3D printing startup XJet Ltd., the former announced in a filing to the Shenzhen Stock Exchange Wednesday. According to the filing, Shenzhen Hifuture is set to make an initial investment of $25 million, and intends to invest an additional $20 million at a later date. Based in central Israel, XJet develops and manufactures a 3D metal jetting system made to produce metal and ceramic parts. The company was founded in 2005 and has raised $105 million to date.

As part of the investment, Shenzhen Hifuture will integrate XJet’s technology into its manufacturing line, according to the company’s filing. 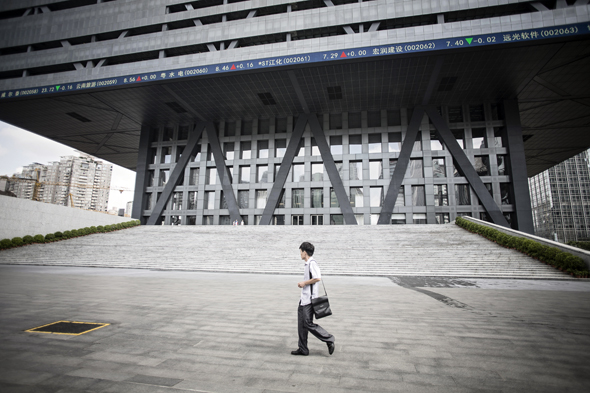