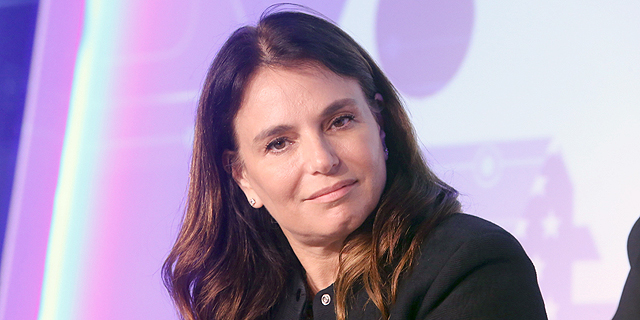 Earlier this week, Bloomberg reported that the private equity firm is in exclusive talks with Lumenis’ owner XIO Group

In November 2018, Calcalist reported that British private equity firm CVC Capital Partners was on the brink of finalizing a deal to buy Lumenis, citing two people familiar with the deal. That deal, valued at just under $1 billion, has failed to materialize.