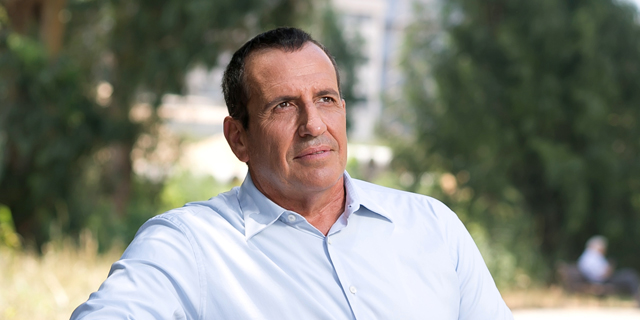 A Public Company Owes it to its Shareholders to Consider all Options, Says Mellanox CEO

Mellanox co-founder and CEO Eyal Waldman spoke to Calcalist about the Nvidia deal, the struggle with activist hedge fund Starboard, and his business philosophy

No matter how you slice it, the $6.9 billion acquisition of Israeli chipmaker Mellanox Technologies Ltd. by Nvidia Corp. is the deal of 2019. Beyond being Nvidia’s most expensive acquisition to date, it offered a 17% premium on Mellanox’s market capitalization at the time, and is the second largest exit in Israeli history, surpassed only by Intel Corp.’s $15.3 billion acquisition of automotive chipmaker Mobileye two years prior. It is also an impressive second exit for CEO and co-founder Eyal Waldman, who owns 3.6% of Mellanox and is expected to receive NIS 905 million (almost $260 million) for his stake. The sale is bittersweet, though, as it also represents a missed opportunity to grow a giant local company like Nasdaq-listed network and cloud security provider Check Point Software Technologies Ltd. Though Waldman is at peace with the decision, he is also aware of what could have been. 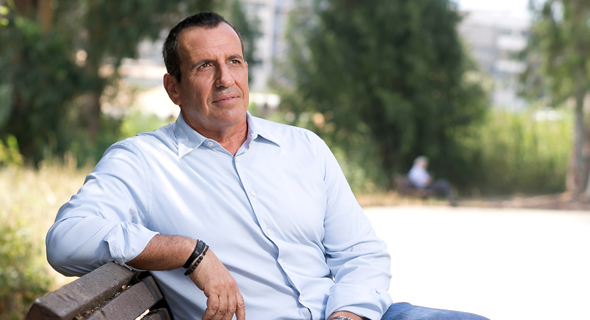 Mellanox has enormous potential. Didn’t you dream of turning it into an Israeli giant and a world leader?

What direction do you see yourself going in the future? I’ll continue dabbling in philanthropy, but it will not be my main business. I also have a private life—isn’t that okay? I received a lot of offers now, and I’ve turned them all down. As long as the deal isn’t finalized I am still the CEO of a public company. Waldman’s agenda, and his left-leaning political views, are reflected in his decision to set up development centers in the Palestinian towns of Nablus, Gaza, and Rawabi. Overall, Mellanox has 130 Palestinian employees, 100 in the West Bank and 30 in Gaza. “I think my mom would have been proud of Mellanox’s operations,” he said. “There is no reason to kill one another, I think we can do amazing things here. I have no problem with the mindset of killing those who try to hurt us, but on the other hand we must strive for peace without the cop out of saying there is no one on the other side we can negotiate with. There is always someone to talk to.” “If we could achieve peace with the Palestinians, Israel would have been one of the best places in the world—there are no natural disasters, it is a place that can achieve amazing economic growth, with special human talent. The Palestinians can flourish alongside us.” What do you know now that you didn’t know when you started? You don’t need to be so afraid of failure. Some say my success originates from my fear of failure, but I learned the opposite mindset is the best approach.