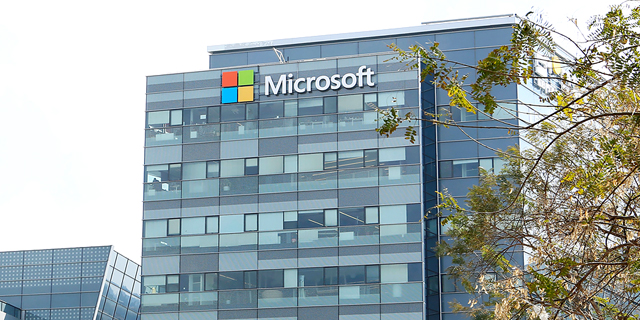 Interview | A public company owes it to its shareholders to consider all options, says Mellanox CEO; Microsoft takes the cake in annual ranking of best tech companies to work for in Israel

Interview | A public company owes it to its shareholders to consider all options, says Mellanox CEO. Mellanox co-founder and CEO Eyal Waldman spoke to Calcalist about the Nvidia deal, the struggle with activist hedge fund Starboard, and his business philosophy. Read more

List | 5 unique traditions you can witness in Israel during the Jewish high holidays. In Israel, the Jewish holiday season sees religious traditions mix with the habits and lifestyles formed through eight decades of cohabitation by the country’s diverse populations. Read more

Most Israelis are satisfied with their lives and economic situation, says new survey. The country’s population has surpassed nine million and is expected to top 10 million by 2024, according to a report published Thursday by Israel's Central Bureau of Statistics. Read more

PoV | In Judaism, one must work for the right to be forgotten. With the Jewish High Holidays around the corner, researcher Dov Greenbaum considers the process of Teshuva (repentance) and earning a digital clean slate courtesy of the GDPR. Read more

Cannabis company InnoCan lists on the Canadian securities exchange. The Israel-based company listed 4% of its shares and raised $1.5 million at a $12.08 million company valuation. Read more