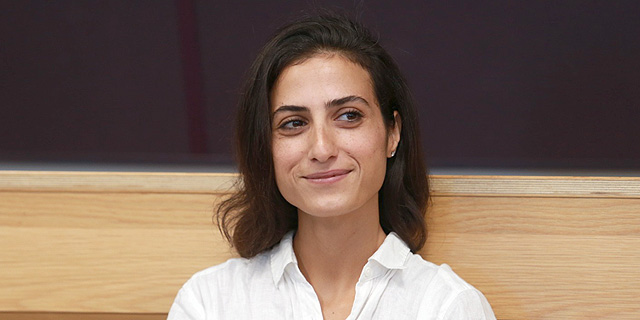 Thirty-year-old student Ayala Cohen is the second party in the insider trading investigation surrounding Daniel Birnbaum, the former CEO of SodaStream International Ltd. Tel Aviv district court removed the gag order on her name Thursday. A former SodaStream employee and long-term acquaintance of Birnbaum, Cohen is accused of making use of insider information on three separate occasions, one of them being the 2018, $3.2 billion acquisition by PepsiCo Inc., to make profits of almost NIS 200,000 (around $55,500) on the stock market. She is also suspected of deleting text messages and photos from her phone during the search conducted in her home last week before the device was confiscated.

Birnbaum was released last Monday on bail of NIS 1.2 million (approximately $342,000) and was forbidden from leaving the country for 180 days. He is suspected of insider trading violations and fraud and breach of trust. He stepped down as CEO in August after 12 years.

2.
This whole thing reeks of garbage
This is ridiculous. I know Birnbaum. He wouldn't do something like this. This is one of the smartest bsuiness men in Israel. You're telling me he helped someone profit $55,000 for potential jail time of 5 years? L-O-L....yeah, okay. Let's assume he gave this information to Ayala for a minute. This means he was very well connected to her in some way - business or personal. Why wouldn't he just give her $55K? It's pocket change to him. Literally, it's like anyone spending 5 shekels on gum. You think he's idiotic enough to jeopardize millions and jail time? Come on...
1.
Greed Rules the Day
All those dollars! Is it good Ayala? Was it worth it?