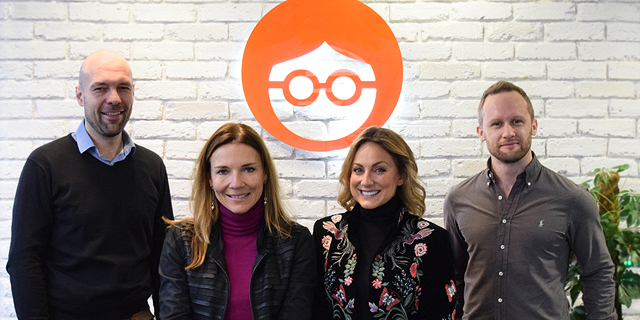 Viral content companies Taboola and Outbrain to merge. Taboola has agreed to pay Outbrain shareholders $250 million and will hold a 70% stake in the merged company, which will be led by Taboola founder and CEO Adam Singolda. Read More CVC signs deal to acquire 25% of IronSource for $450 million. Calcalist first reported the negotiations Wednesday morning. Read more 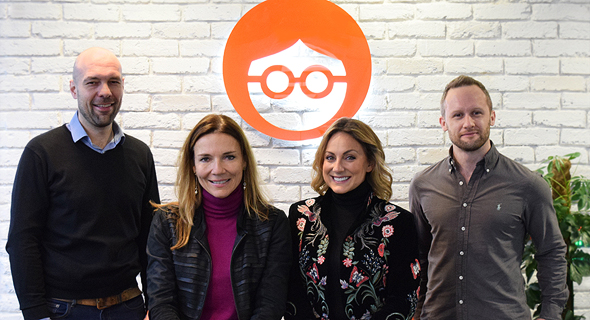