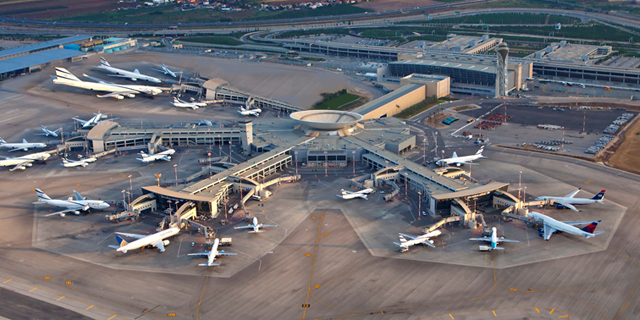 Between January and September 2019, nearly 3.3 million tourist entries were recorded, compared to 2.9 million in the same period last year, an increase of 13%

Israel’s Ben Gurion Airport saw its busiest month ever in August, with 2.8 million passengers buzzing through it, the Israel Airports Authority (IAA) announced last month. In September, approximately 2.3 million passengers traveled through the airport, while October will see an estimated 2.28 million travelers. The most popular destinations for flights leaving Israel’s main airport are Turkey, Greece, the U.S., Italy, and Russia, the IAA said.