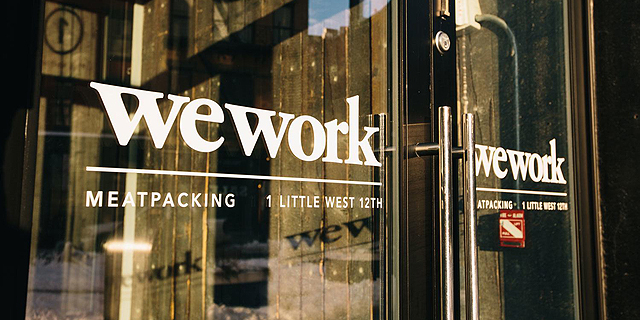 The co-working giant had three Israeli co-living spaces in the pipeline, but then came September’s failed initial public offering attempt and the subsequent ousting of co-founder and CEO Adam Neumann

Co-working real estate company WeWork has put on hold its planned co-living projects in Tel Aviv and Jerusalem, a person working for the company who spoke to Calcalist on condition of anonymity said Sunday. The halt was decided following WeWork’s failed initial public offering attempt in September, which led to the deposition of former CEO Adam Neumann. 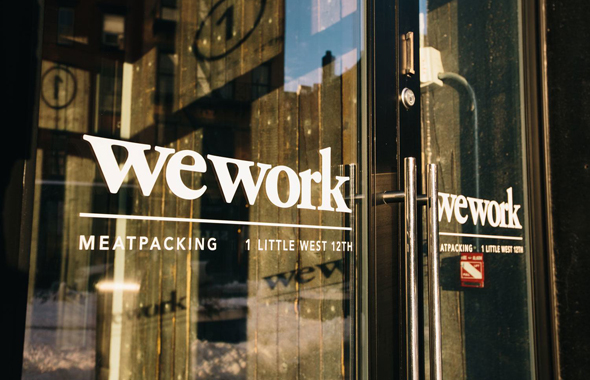 WeWork launched its co-living space venture WeLive in 2016 with locations in New York and the Washington, D.C. metropolitan area. In January 2018, Calcalist reported that WeWork was considering the possibility of operating a co-living location in Tel Aviv, an initiative bolstered by the city. In October, Calcalist reported that WeWork’s first Israeli co-living space may be launched in Jerusalem. All planned living spaces for Israel are now canceled, but the company is not planning to shut down any of its local co-working spaces, the person said. WeWork operates 11 such spaces in the country. Last week, Bloomberg reported that WeWork is set to cut 2,000 employees by the end of the month.