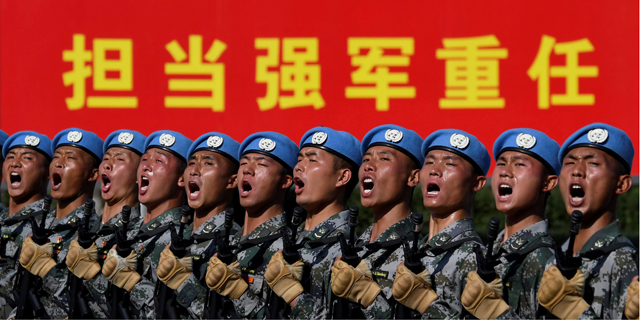 The Alibaba Effect: Israelis Can’t Get Enough of China

While the trade war and human rights protests have made China increasingly unpopular in the U.S. and Europe, a new survey shows that in Israel its popularity is soaring

Each year, American nonprofit the Pew Research Center publishes its Global Attitudes Survey. One of the questions Pew poses is a simple dichotomy: are your opinions of China favorable or unfavorable? In Pew’s most recent survey, conducted between May and August and published in late September, the research institute found that most people in Western Europe and in the U.S. hold unfavorable opinions of China. 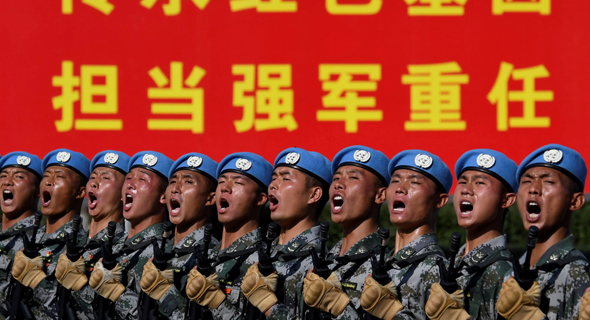 Tensions over trade conflicts and China’s growing influence are in the background of China’s diminishing popularity. In the U.S., only 26% of those surveyed in 2019 stated they had a favorable opinion of China, compared with 38% the year before. In Canada, China’s popularity dropped 17%, from 44% in 2018 to 27% this year. Half the surveyed European countries saw a deterioration in attitude towards China, including the U.K., France, Sweden, Germany, the Netherlands, and Spain. Somehow, in opposition to the rest of the Western world, Israel’s sympathy for China is growing. Alongside Poland, Israel saw the largest jump in positive attitude towards the Asian power, up from 55% in 2018 to 66% this year. In fact, this is the most popular China has been in Israeli public opinion since Pew first surveyed the matter in 2007. Even when compared to other Asian countries (42% of those surveyed in the Philippines held positive views on China) and South America (in Brazil, 51% of people viewed China favorably), Israeli goodwill towards China ranked high. Of all the surveyed countries, only three held China in greater regard: Russia, where 77% thought fondly of their Eastern neighbor, Nigeria (70%), and Lebanon (68%). Most of Pews’ results are not very shocking. U.S.-China relations have deteriorated dramatically since U.S. President Donald Trump took office, with accusations of espionage and intellectual property theft rousing the American public against the U.S.’s primary rival for economic world dominance. Canada, a rather innocent bystander, was looped into the ongoing trade war and became one of its main casualties. Along with Sweden and Indonesia, where those surveyed were likely affected by China’s mistreatment of its Muslim minority, Canada has seen the sharpest drop in sympathy towards China. It is hard to pinpoint exactly what is boosting Israelis’ attitudes toward China. This past year’s most meaningful diplomatic event between China and Israel was an official visit by Chinese Vice President Wang Qishan, one of the people closest to Chinese President Xi Jinping, in October 2018. The visit helped propel the tightening relations between the two countries into the limelight, but in the year since, criticism of Chinese involvement in Israel—and particularly the involvement of Chinese engineering companies in many of Israel’s upcoming infrastructure projects—grew. In January, Calcalist reported that U.S. Deputy Secretary of Energy Dan Brouillette had warned Israeli officials that the U.S. may limit its intelligence collaboration in light of growing Chinese investment in Israel. Nadav Argaman, head of the Israel Security Agency, has also warned that Israel needs to up its regulations against Chinese involvement in key infrastructure projects. Speaking in January at a closed-door event held at Tel Aviv University, Argaman specifically referred to the China-based firms that are taking part in the construction of a seaport in Haifa, in the north of Israel, and in a large-scale light rail project in Tel Aviv. Israel might consider the U.S. its strongest, most-valued ally, but according to Pew’s survey, Israelis do not let that relationship get in the way of their connection with China. Israeli trade with China has been growing steadily: in the first half of 2018, it had reached $2.8 billion—8.7% of all Israeli exports and a 73% increase year-over-year—according to data provided by Israel’s Central Bureau of Statistics. Chinese investment in Israel’s prized tech industry has also gone up in recent years. But as far as Israeli public opinion goes, all these major economic moves pale in comparison to the one key Chinese presence targeting Israelis at their own homes. Ali Express, the e-commerce platform operated by China’s Alibaba Group Holding Ltd., is one of the most popular retail websites in Israel, where high living costs weigh down on in-country private consumption. Despite Israel’s small population, Alibaba has listed it among AliExpress’ ten hottest markets, and Israeli shoppers came in fourth in the site’s list of global transactions during this year’s Singles Day sales.

Last year, Alibaba Founder and Chairman Jack Ma visited Israel, meeting with local tech luminaries and even with Prime Minister Benjamin Netanyahu. For the Israeli public, this visit had been more influential than any highly-publicized state visit.