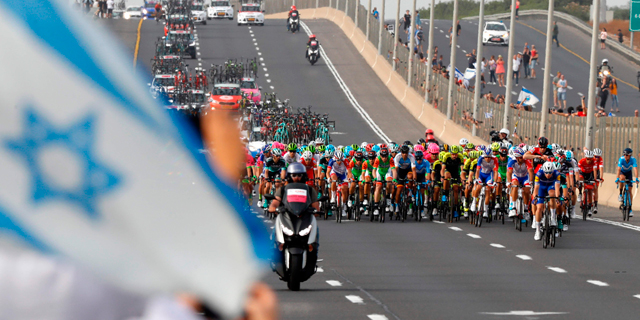 The Technion’s secret project: Israeli medals in Tokyo and Paris. Science can offer Olympic athletes the tools necessary to increase their performances by those marginal but crucial percentages. Read more 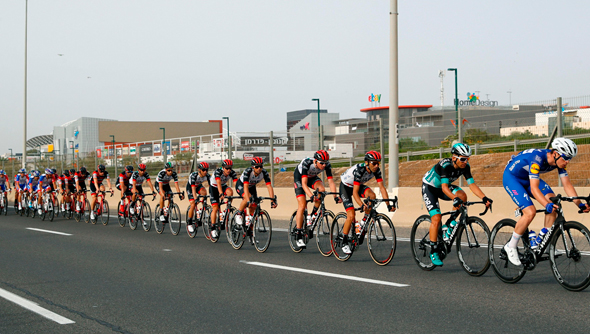 SoftBank considers increasing its stake in WeWork via financing plan, report says. WeWork, whose attractiveness to investors plummeted following its disastrous attempt to go public in September and the sidelining of its once esteemed co-founder and CEO Adam Neumann, is strapped for cash. Read more