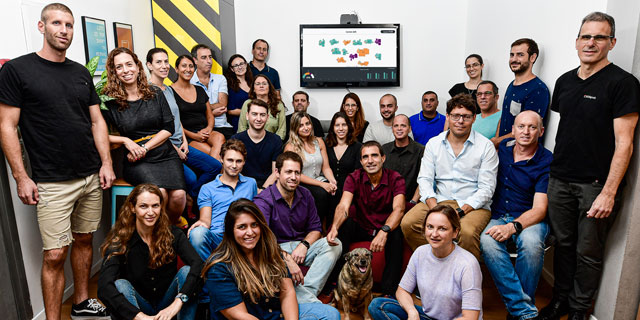 3DSignals, which develops sensor-based diagnostic software for industrial equipment, announced a $12 million round in April

Industry 4.0 startup 3DSignals Ltd. announced on Wednesday an $8.5 million investment from Mercura Capital GmbH and existing investors. This is an extension of a $12 million series A investment round led by Tel Aviv-based early stage funds State of Mind Ventures and Grove Ventures, which the company announced in April. Founded in 2015, 3DSignals develops software that uses sensors to monitor the performance of industrial equipment and provide real-time diagnostics and insights. Based in central Israeli town Kfar Saba, 3DSignals employs 31 people. The company previously raised a $3 million seed investment in 2017, according to Pitchbook data.

The reason for the extended round was the company’s quick growth in Germany in recent months, co-founder and CEO Ariel Rosenfled told Calcalist in an interview Tuesday, adding that the company’s main market is now Germany. “A typical factory in Germany has hundreds of machines and most of them are old-fashioned and not digitized,” he said. “We are building the first level of digital connectivity of machines.”