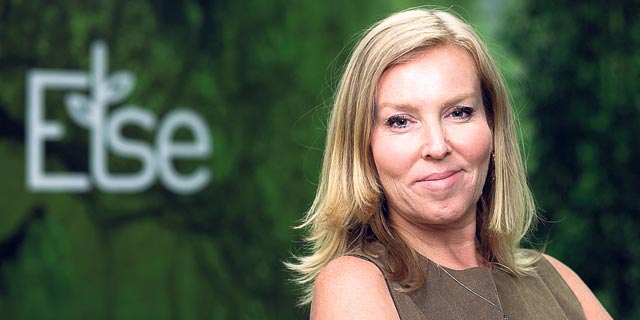 Tel Aviv-based baby food company Else Nutrition Holdings Inc. has ridden the vegan trend all the way to the Toronto Exchange. The company, which develops an almond and buckwheat-based formula designed to serve as an alternative to the familiar cow milk and soy-based formulas, has listed on the TSX Venture Exchange in June according to a valuation of 17 million Canadian dollars. On Wednesday, it was trading according to a market capitalization of 21.4 million Canadian dollars. Else was founded in 2012 by three baby food industry veterans: CEO Hamutal Yitzhak, who headed the infant nutrition business at Abbott Labs Israel; Michael Azar, who previously served as CEO and chief food technologist at Israeli baby formula manufacturer Materna Laboratories Ltd.; and Uriel Kesler, a former executive overseeing infant formula at Promedico Healthcare Group. 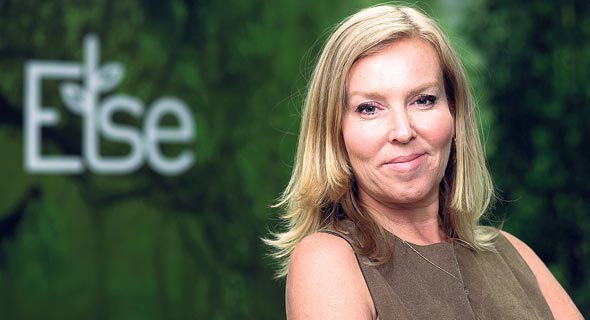 When Kesler’s infant granddaughter caught a virus at ten months that caused her to develop an allergic reaction to the standard milk-based baby formula, Kesler made a homemade version based on ground almonds to help stop her weight-loss. That was the beginning. In recent years, more and more infants have been receiving formulas based on milk alternatives, and Kesler and Yitzhak thought they were on to something. The development of the product took five years and approximately $1 million out-of-pocket, Yitzhak told Calcalist in a recent interview. Up until four months ago, she said, the three co-founders worked alone with only a single advisor, sharing a tiny office and taking home meager paychecks. “The Toronto exchange allows startups to trade at lower trading volume; it is like an incubator that promotes growth and allows companies to reach full commercialization,” Yitzhak said. According to Yitzhak, the formula her company develops is not just a niche product for a small market, but a product with the potential to disrupt the milk-based baby food market. “This is a product that relieves any baby with sensitivity to either soy or milk, of which I estimate there is a significant percentage in the population,” she said, adding that in the U.S., alternative formulas intended for babies with various sensitivities and allergies hold a 40% market share. Despite listing in Canada, Else is looking at the U.S. as its primary market, hoping to move from there to Europe, then China. In the U.S., Else’s formula is expected to become available in the second quarter of 2020.