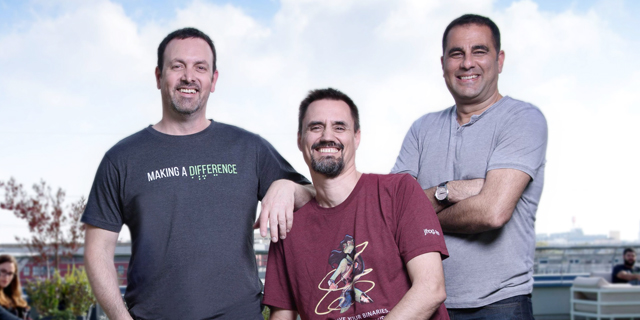 Code management startup JFrog Ltd. has recently raised a small round—intended to finance the repurchase of employee shares—that valued the company at $1.5 billion, a senior company executive told Calcalist Sunday on condition of anonymity. The senior executive spoke to Calcalist following reports published Sunday morning by Israeli media that the company is planning an initial public offering in 2020 according to a $1 billion valuation.

g’s now-revealed round was made at a higher valuation, it is unlikely an IPO will value JFrog at $1 billion, as was reported.

Approached for comment, a spokesperson for JFrog told Calcalist that the company denies all recent reports regarding its IPO. The reports and the numbers stated are the writers’ own opinion, the spokesperson said.