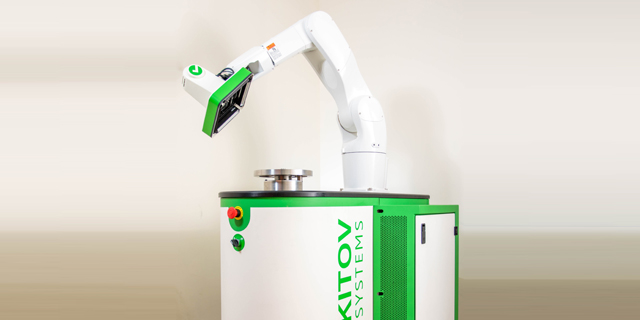 Founded in 2014, Israel-based Kitov develops artificial intelligence-based solutions for visual inspection in industrial manufacturing. The software uses golden parts—unblemished examples for each component—to visually train robots for inspection tasks. Its technology is used by companies in the electronics, automotive, defense, and aviation industries globally. The company raised $10 million to date and employs 30 people. 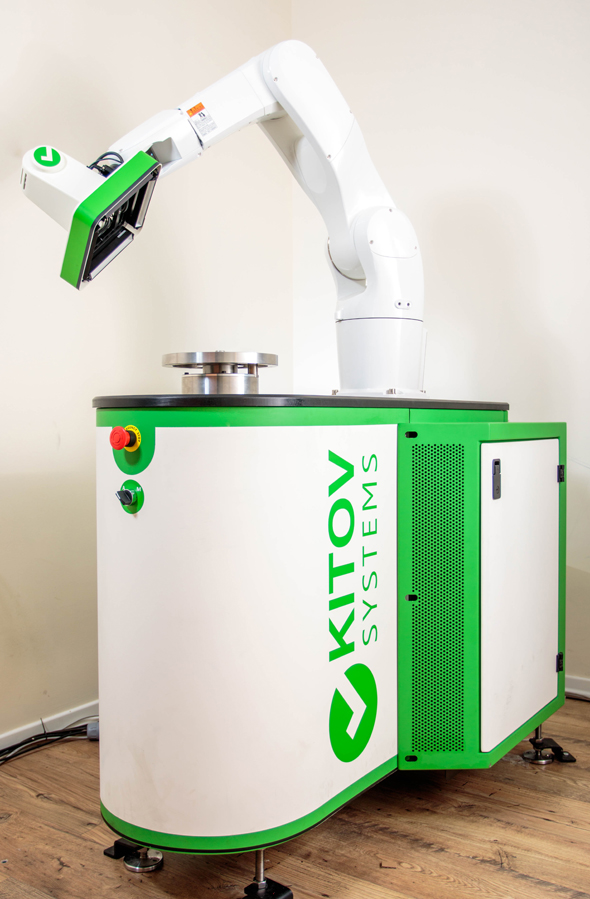 Under the agreement with Denso, Kitov's technology will be installed in all of the supplier's relevant systems, more than 100 systems overall, over the next three years.

1.
https://5starsautoparts.com/
DENSO, the world's second largest mobility supplier, has provided a look back at key ... to produce technologies and products through collaborative innovation. We are very delighted about this deep collaboration with DENSO. It shows the tremendous value of the CNB technology and the intellectual ...