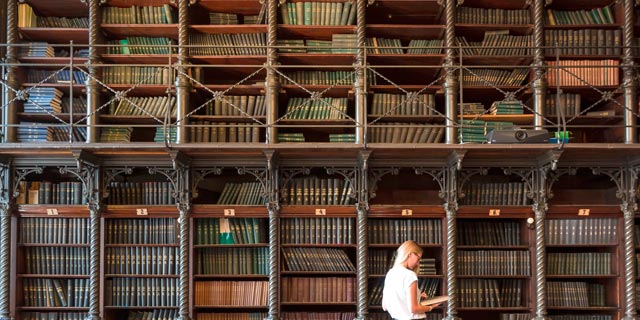 Jerusalem-based library management company Ex Libris Ltd. announced Wednesday it has signed a deal valued at over 10 million euros (approximately $11.12 million) with The North Rhine-Westphalian Library Service Center, a German consortium that manages university libraries. As part of the agreement, the consortium will implement Ex Libris’ software in more than 40 institutions. Founded in 1985, Ex Libris develops cloud-based software that manages and shares library collection databases. The company’s technology is used by more than 7,500 customers in 90 countries, according to company statements. Ex Libris was acquired by Michigan-based ProQuest LLC in December 2015 for $500 million, according to Pitchbook data.