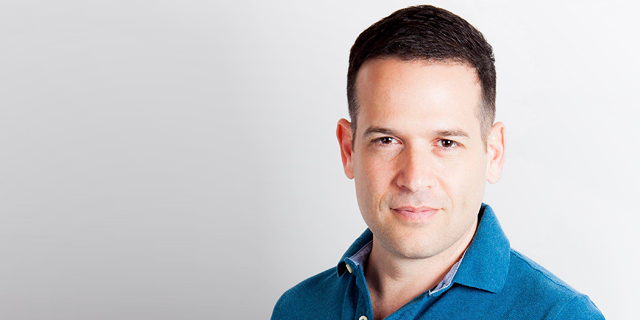 Founded in 2013 by Israeli brothers Eyal and Ofer Feldman and headquartered in Mountain View, California, Stampli offers interactive, cloud-based invoice management software. Stampli processes more than $12 billion in invoices annually, according to the company. The company employs a team of 50 in California and Tel Aviv.