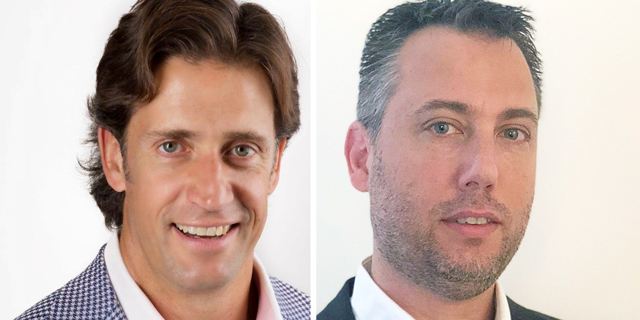 Nasdaq-listed cybersecurity company Proofpoint Inc. announced on Sunday a definitive agreement to acquire internal threat management company ObserveIT Ltd. for $225 million. The deal is expected to be completed by the end of the year, subject to customary closing conditions.  Founded in 2006 by Gaby Friedlander and Avi Amos, ObserveIT is headquartered in Boston with a research and development center in Israel. The company raised $53 million to date according to Crunchbase, and Bain Capital Ventures, the venture capital division of U.S. based asset management company Bain Capital, is a major shareholder. ObserveIT employs 150 people, 70 of them in Israel, and has over 1,800 customers across 87 countries. 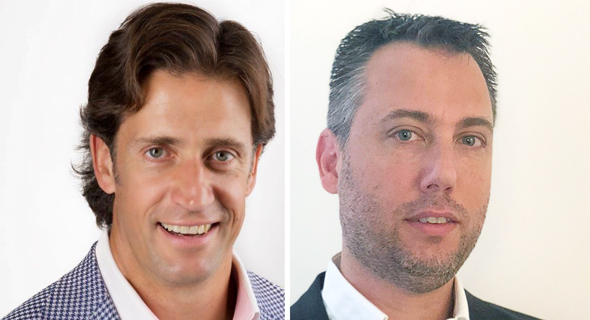 Proofpoint, which has a market capitalization of around $6.6 billion, employs 2,600 people globally. Following the acquisition, ObserveIT’s Israeli employees will be integrated into Proofpoint’s Israeli research and development center, which currently employs around 100 people. The acquisition will enable Proofpoint to increase its data loss prevention (DLP) offering, the company said. This is Proofpoint’s third Israeli acquisition. In May, the company signed a deal to acquire Tel Aviv-based cybersecurity startup Meta Networks Ltd. for $120 million. In 2016, it paid around $55 million for cloud cybersecurity company FireLayers Inc.