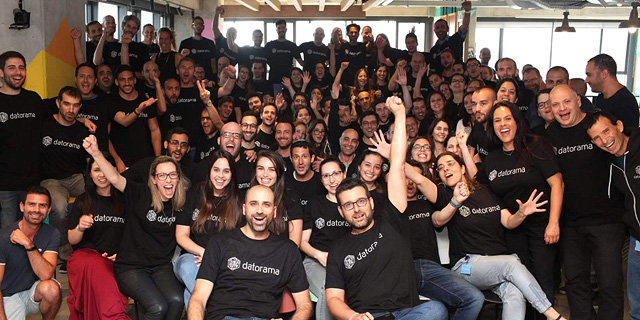 The Morning After: Startup Execs Share Experiences Following an Exit

An acquisition carries with it new financial resources, advancement opportunities, and perks, but for some, the shift from startup to big corporate can be challenging, to say the least

Startup employees and entrepreneurs often dream about an exit. They dream of the day when the greatness of the concept or technology they have been cooking up is acknowledged and the company is bought out for millions of dollars and becomes a part of a bigger company. But when startups are successfully bought out, the days and weeks following the acquisition may prove that it is not all roses. People who choose to join startups are drawn to the unique traits small companies have. At a startup developing an innovative product, one employee can have tremendous influence. At a startup, an employee can expect to make something from scratch, and be energized by the unique atmosphere a young company enjoys. An acquisition carries with it new financial resources, advancement opportunities, and perks that a small company simply cannot afford, but for some, the bureaucracy and the encumbrance that come with working for a large corporate can become challenging, to say the least. 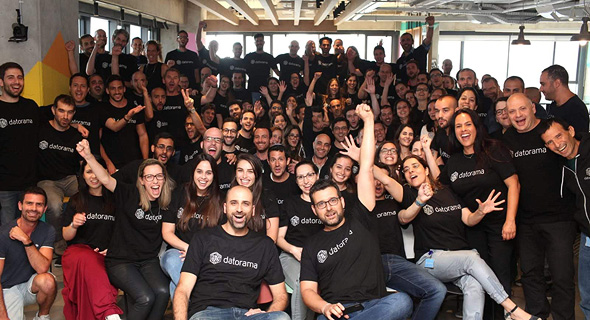 "At heart, I am an entrepreneur," Guy Fighel, who co-founded Tel Aviv and Sunnyvale, California-based machine learning startup SignifAI Inc., said in a recent interview with Calcalist. Founded in 2016, SignifiAI was acquired in February by NYSE-listed software analytics company New Relic Inc., and Fighel was appointed general manager of New Relic's Israel operation. "I like to get things going really fast, without bureaucratic processes and that is a challenge when transitioning to be a part of a bigger company," he said. Challenges faced when working for large corporates include aligning with regulations that relate to public companies and internal processes within the organization, Fighel said. These processes are not unnecessary, they just involve more people and take more time and the challenge is to adjust while not giving in when the delays are redundant or harmful to the process, he added. When it comes to recruiting new personnel, Fighel said he managed to influence the global company to adapt to the local ecosystem in Israel. For a big company, recruitment is a long and very strictly organized process, but Fighel managed to convince management that in Israel, it is crucial to be more flexible to get the right people to join the company. 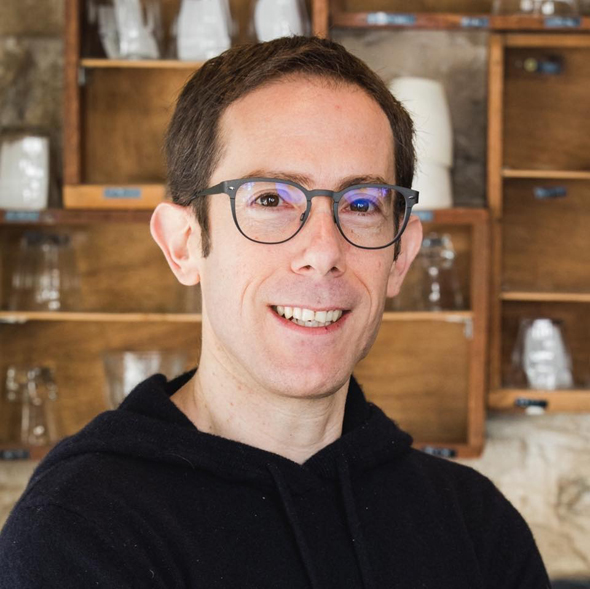 "It's a paradox," Fighel said. "You work so hard to make it as a startup and then one of two things happen—you either get an offer and sell or you turn to the stock exchange and become public," he said. At the end of the day, he said, as an entrepreneur, you always continue to kindle the notion of starting over and setting up a new startup. Ziv Elul co-founded Israel-based software company Inneractive Ltd. with Offer Yehudai in 2007. In 2016, the company was acquired by Berlin-based adtech company Fyber GmbH. In the three and a half years since, only a few of Inneractive's original employees have left the company and Elul has moved on to become Fyber's CEO. An acquisition is always a mixed bag of excitement and anxiety, Elul said in a recent interview with Calcalist. The most important thing is to figure out what the company's next goal is, so as to keep it from standing still or going backward, he said. In a startup, day-to-day work is very intense, and acquisition could lead to less commitment, so it is vital to keep employees in the loop and engage them in creating a new company vision, he said. 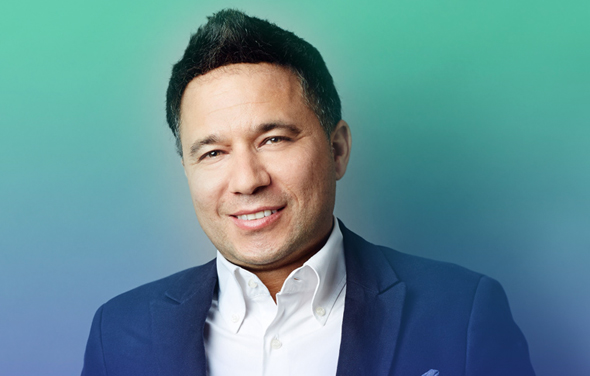 "In a startup you normally just do, there is no bureaucracy and usually no proper procedure, if you want to do something, you do it," Lior Gildar, a server team lead at Fyber said in an interview. Before the acquisition, Gildar headed a developers' team at Inneractive. Things are a lot more organized in a big company, with much more emphasis on constantly checking oneself and getting better, Gildar said. There are also more meetings, video conferences, and people from all over the world who need to be informed on every step, he added. "This takes time, which used to be spent on coding or putting another product out there." "At a big organization, it is very easy to become slow and that is something that is very frustrating for startup workers," Fighel said. It is crucial to keep the acquired company independent and offer teams some room to maneuver and work in the pace they are used to, he said. Israel-based marketing analytics company Datorama Ltd., founded in 2012 by Ran Sarig and Efi Cohen, employed 400 people at the time of its 2018 acquisition by customer service software juggernaut Salesforce.com Inc. Datorama was not a bootstrapped startup working out of a garage, but a company that had raised $50 million in funding and operated in 17 locations worldwide. Still, the acquisition celebrations were mixed with fears of being assimilated within a giant company of over 40,000 people. According to Cohen, the challenges faced by the management completely changed after the acquisition. "On the one hand, it is a great pride to be acquired," he said in a recent interview with Calcalist. "As a software engineer, you create something and you want as many people as possible to use it and being acquired meant the number of people that knew of us and of what we do grew exponentially," he said. "On the other hand, you have to see something you created and managed turned over to someone else's hands."