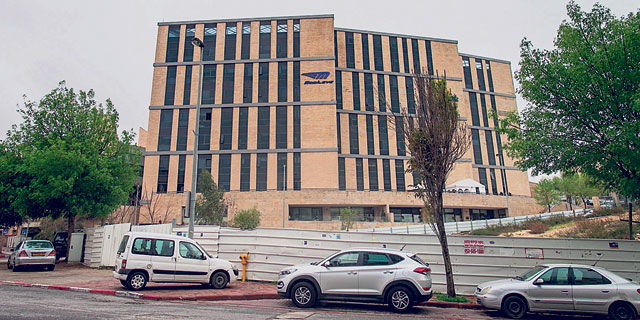 Intel announced an agreement to acquire Jerusalem-headquartered automotive chipmaker Mobileye for $15.3 billion in March 2017, leading Mobileye’s stock to jump by 28% on Nasdaq

James Shaoul, a Jerusalem resident accused by the U.S. Securities and Exchange Commission of using insider information about the 2017 acquisition of Mobileye by Intel, is nearing a settlement, according to a recent court document filed in Israel and reviewed by Calcalist. Intel announced an agreement to acquire Jerusalem-headquartered automotive chipmaker Mobileye for $15.3 billion in March 2017, and completed the acquisition in August that year. Mobileye jumped 28% on Nasdaq following the initial announcement. In August 2017, it was also revealed that in April that year, the SEC charged two Richmond, Virginia residents with insider trading related to the acquisition, which netted them a joint profit of $925,000. One of the accused was Shaoul’s brother. 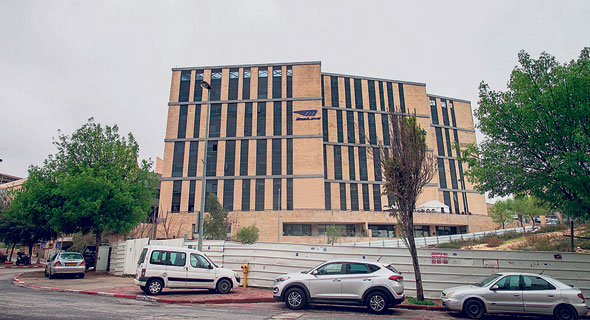 In September 2017, the SEC accused Shaoul of being the one to provide his brother with the insider information and filed a complaint against him as well. Shaoul, a cosmetic physician living in Jerusalem, had "professional and personal relationships with Mobileye insiders, including the founders of Mobileye,” according to the SEC. A settlement could see Shaoul pay hundreds of thousands of dollars to the SEC. It is currently unclear whether he will admit to receiving insider information from Mobileye’s founders, Amnon Shashua and Ziv Aviram. If he does, they could potentially be facing lawsuits of their own. Civil lawsuits filed by the SEC in such cases often end with a monetary settlement in exchange for not admitting guilt. The agency has already settled one lawsuit in the Mobileye case in such a way: Ariel Darvasi, then vice dean of the Faculty of Science at the Hebrew University of Jerusalem, agreed to pay a fine of $854,000—twice the profit he made—in exchange for not admitting guilt due to his ill health.

Shaoul’s legal representation Asaf Biger did not respond to Calcalist’s request for comment.

Eric Sherby, who represents the SEC in Israel, did not respond to a request for comment.