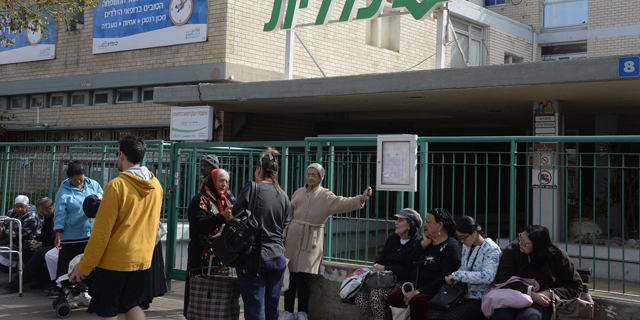 Eli Admoni, chairman of the board of directors of Israeli health maintenance organization Clalit, is working to establish a new health and digital health tech fund. Two people familiar with the matter who spoke to Calcalist on condition of anonymity said that Admoni has been holding covert talks with the intention of promoting this venture following the end of his tenure in the first quarter of 2020. Several senior players in the Israeli healthcare system have already expressed interest in the venture, the people said. Admoni, Clalit’s active chairman for the past 15 years, is talking with institutional entities in both Israel and abroad, the people said. He is aiming to create a fund that will invest in medical device companies and in technologies that could help make community medicine more efficient, for example by shortening lines and reducing physician workload, they said. 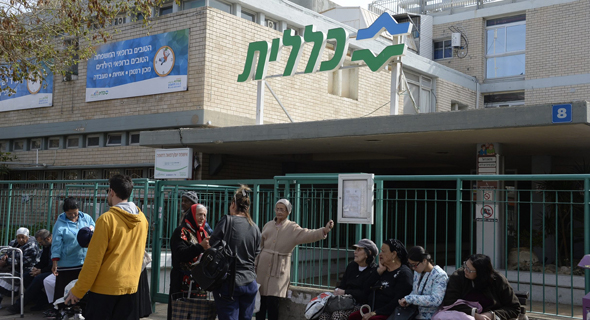 Approached for comment, Admoni stated via Clalit’s spokesperson that while he has received some propositions regarding a new fund, he did not initiate any. His current focus is Clalit, he said, and he will consider other avenues only after his tenure with the HMO is over.