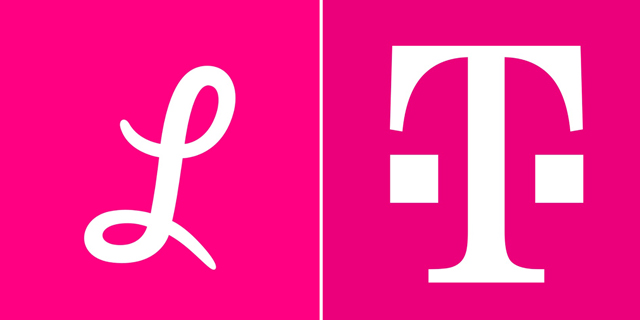 Earlier this year, Deutsche Telekom took legal action to prevent Lemonade from using pink in its German assets. Now, the online insurer is fighting back

Frankfurt-listed telecommunications company Deutsche Telekom AG and Israeli online insurance company Lemonade Inc. are engulfed in a months-long legal battle over the color pink. On Monday, Lemonade announced it had filed a claim with the European Union Intellectual Property Office to invalidate Deutsche Telekom’s attempted monopoly over the use of pink. The telecommunication company made a claim for the color in June, shortly after Lemonade first expanded its service to Germany. Both companies sport logos in a similar shade of magenta. In a Monday interview with Calcalist, Lemonade co-founder Shai Wininger said that Deutsche Telekom worked to prevent Lemonade’s use of pink in its logo, going as far as obtaining a preliminary injunction instructing Lemonade to remove the offending color from all its German assets.

This is not the first time Deutsche Telekom, which is also the parent company of Nasdaq-listed T-Mobile USA Inc., has attempted to stake its control over the particular shade of its own logo. In 2008, the company sued Dutch information technology firm Compello GmbH over its pink logo, and in 2018, it filed a similar suit against British software company dataJAR Ltd.

According to Wininger, the telecom company has a reputation for attempting to intimidate smaller companies in this way. Instead of backing up, Wininger said, Lemonade has decided to challenge the telecom behemoth’s pink hegemony. As part of its effort, Lemonade has started a new Twitter hashtag, #FreeThePink.

Founded in 2015, Lemonade offers customizable property and casualty insurance policies at a flat monthly rate. The company has offices in both the U.S. and Tel Aviv, and has raised $480 million to date. The company’s service is currently only available in the U.S. and Germany.

Earlier this year, Calcalist reported the company intends to make an initial public offering in New York by the first quarter of 2020 at a company valuation of $2 billion and has contracted JP Morgan and Chase and Goldman Sachs as the underwriters, citing two people familiar with the matter.