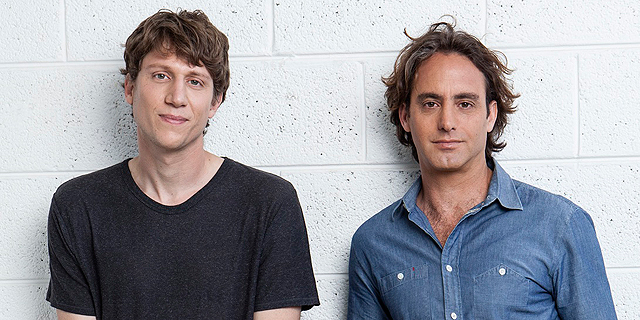 Tel Aviv-based online payments fraud prevention startup Riskified Ltd. has completed a $165 million funding round, the company announced Tuesday. The round was led by New York-based General Atlantic according to a company valuation of more than $1 billion, the company said. Minneapolis-based Winslow Capital participated in the round, as did existing investors Qumra Capital, Entrée Capital, and Pitango Venture Capital. Founded in 2013, Riskified’s products for online retailers utilize machine learning algorithms and user behavioral analytics to prevent account takeover, monitor payments, and detect fraudulent transactions. The company has raised $229 million to date. 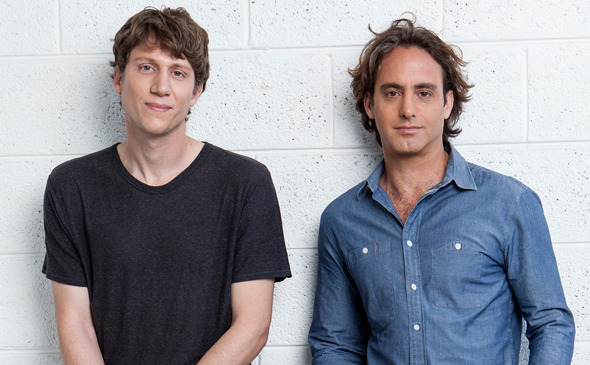 In 2018, the company had already surpassed $100 million in revenues, Riskified CEO and co-founder Eido Gal said in a Tuesday interview with Calcalist. The company currently employs 440 people and intends to grow to 700 in 2020, Gal said.

Riskified currently has offices in both Tel Aviv and New York City, and is preparing for the launch of an office in Shanghai.