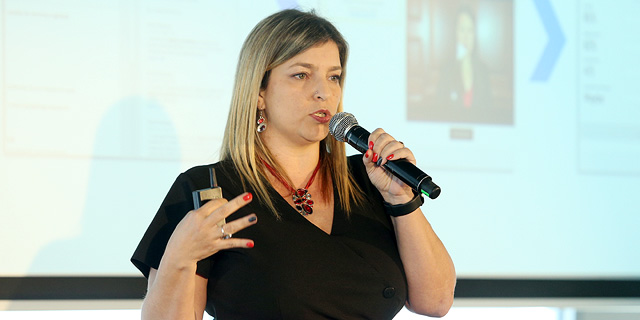 Artificial intelligence is the future of the tech ecosystem, said Ady Mor-Biran, who oversees the Middle East and Africa marketing operation for Microsoft Azure

Artificial intelligence is more than just a buzzword, it is the future of the tech ecosystem, said Ady Mor-Biran, who oversees the Middle East and Africa marketing operation for Microsoft Azure. Mor-Biran spoke Tuesday at a conference on employee experience held by Calcalist at the Labs event space in Tel Aviv. “Would machines eventually replace people? That is a natural and predictable concern,” Mor-Biran said. “Change is scary, but I believe that AI won’t replace people but expand human ability, allowing people to concentrate on creative work and taking care of menial tasks,” Mor-Biran said.

The world has been changing in an exhilarated pace in recent years, and in the tech ecosystem we are flooded with new terminology all the time, Mor-Biran said. But AI is not new, it has been explored since the 1950s, but it was only recently that it became prevalent and could be used in this capacity. Achievements of the last few years have made the technology more relevant, Mor-Biran said. According to her, in 2016, Microsoft reached image recognition technology that matched human abilities; in 2017, computers matched human-level language transcription; and in 2018, computers matched human ability in translation and context comprehension. “These are dramatic changes, and not just academically—these are changes that impact life and work,” Mor-Biran said. “People tend to think that questions about AI apply to technical work, but that is not the case,” Mor-Biran said. “It applies to everyone, interviewers, people who write emails, at any point of the employee’s journey, there are uses for AI,” she said. “There is a technology that helps you write a better resume, and recruiters can use AI to analyze video interviews with candidates and predict their future performance.”