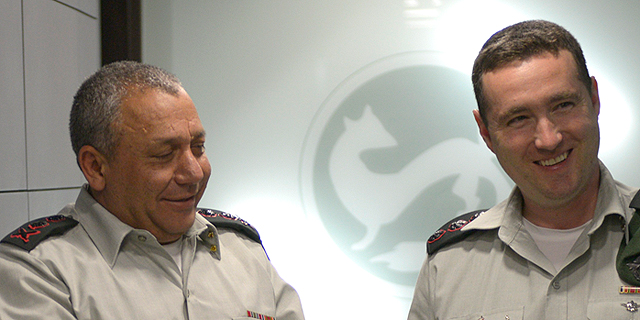 Ronen Manelis who served as the Israeli military’s spokesman between 2017 and 2019, said social media is cheaper and more efficient than other means when addressing civilians

The Israeli government should establish a non-military social media office, former Israeli military spokesman Ronen Manelis said Tuesday at The Institute for National Security Studies’ (INSS) National Security and Strategic Communications Conference held Thursday in Tel Aviv. During times of turmoil such as a war, the military spokesperson unit will not have time to reach out to civilians and tell them to remain calm, Manelis said. “It is not even a question, the government should establish an office with the explicit purpose of addressing civilians through social media, he said. There needs to be a spokesperson unit that has no relation to the Israeli military, he said.

Investing in social media is cheaper and more efficient than other means, Manelis said. “Our enemies are investing much more money into these worlds than we are,” he added. Manelis served as the Israeli military spokesperson between May 2017 and September 2019.