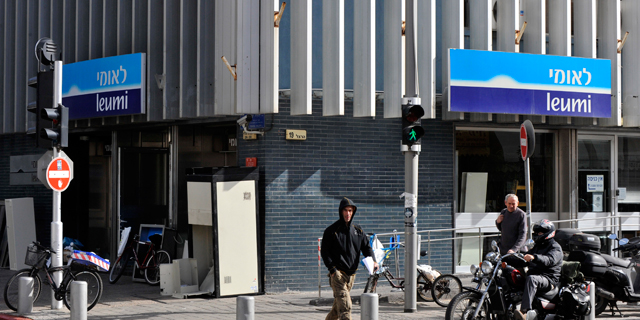 Israel’s Bank Leumi is hoarding up to $118 million of Holocaust victims’ money. Many Jews deposited their money in the bank on the eve of the Second World War, but the bank piled numerous difficulties on survivors and heirs looking to get their money back after it ended. Read more

Regulator greenlights plan for Israel’s largest private power plant. The natural gas-powered station will be built by Reindeer Energy, a joint partnership between Siemens AG and the Phoenix, at an investment of between NIS two billion and NIS three billion. Read more 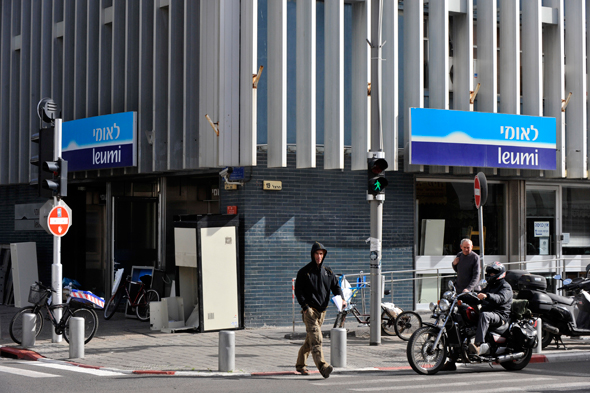 Beyond Meat’s burger is currently beyond reach in Israeli restaurants. Hungry vegans who rushed to their favorite burger joints in recent weeks were disappointed to find the popular dish has completely run out. Read more

License plates to help Tel Aviv track down E-Scooter delinquents. The city of Tel Aviv has taken its fight against rampant electric scooters up another notch to try and curb riders from riding on the sidewalk. Read more

The shekel continues to appreciate. Since the beginning of the year, Israel’s currency roseby 6.6% compared to the U.S. dollar. Read more