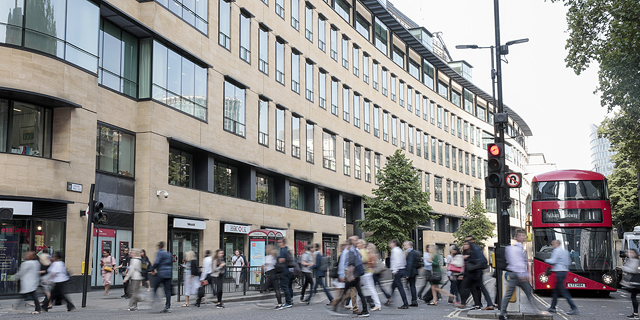 Healthcare innovation has become increasingly important to the U.K., according to Neil Wigan, the British Ambassador to Israel. Speaking at the annual TeXchange event held Thursday in Tel Aviv by British government initiative UK Israel Tech Hub, Wigan said the U.K. could benefit from Israel's medical technology capabilities. This is why TeXchange’s program for 2020 will focus on healthcare innovation, he said.

The TeXchange program was launched in 2012 by UK Israel Tech Hub, which facilitates partnerships between the British industry and Israeli tech companies.

Trade relations between the U.K. and Israel, have been growing in recent years. In 2018, $11 billion-worth of goods and services were exchanged between the two nations. 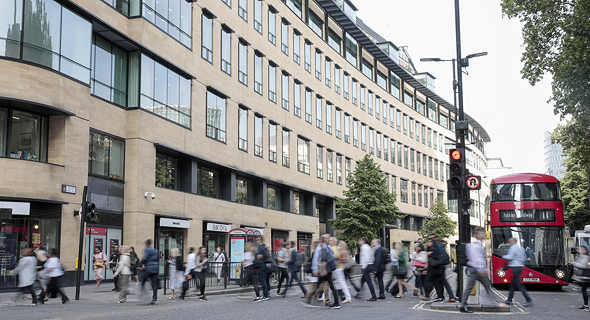 Guy Spigelman, head of healthcare and life sciences startup business development at Amazon Web Services (AWS), also spoke at the event. “We try to understand what our customers need and see how we can help them,” said Spigelman. “Partnering with the UK Israel Tech Hub is part of that mission. The only way we can give everyone the best healthcare is not through money, but through better innovation and technology,” he added.

Representatives from several technology providers spoke at the event, with many pointing out the challenges that come with working in the U.K.

Nimrod Vax, co-founder and head of product at data management firm BigID Inc., noted that executives at his firm were forced to adapt to the U.K.’s way of doing business.

“Most of our sales are done in the U.S.,” Vax said. “Even though they speak the same language in the U.K., the business culture is very different. Even if you have a local presence, investors, or representatives, you have to have a long and strong relationship with the market you operate in. It is a much more relationship-driven market than the U.S., where transactions are much more short-term.” Other speakers focused more on the intricacies that exist within the U.K.'s National Health Service (NHS) itself. “The NHS is the most fragmented, decentralised organisation I have dealt with,” said Eilon Livne, a sales executive at medical equipment manufacturer Itamar Medical Ltd. “To do business with the NHS, you have to talk to a lot of people, not to the big chiefs, but to people in the field who know exactly what is going on,” Livne said. The main topic on everyone’s mind at the event was Brexit. Britain’s looming departure from the European Union has caused waves of uncertainty, slowing down decision-making processes and piling on regulatory trouble.

“It seems like everyone has an excuse for delaying a final decision,” said Sigal Mutzafi, CEO of Radgreen Ltd., a company that develops products that detect environmental hazards.