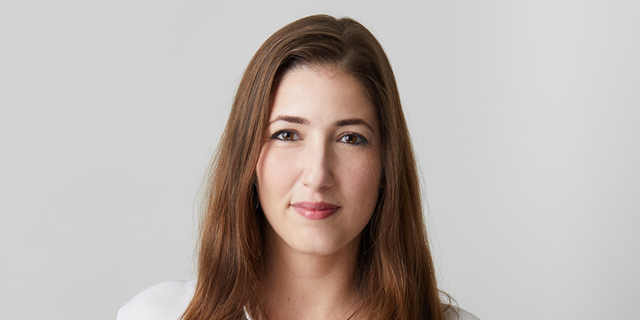 Until now, Amikam served as the vice president of value creation at Glilot, a venture capital fund focused on investments in artificial intelligence and big data companies

Glilot Capital Partners was founded in 2011 and currently has over $240 million in assets under management, according to company statements. 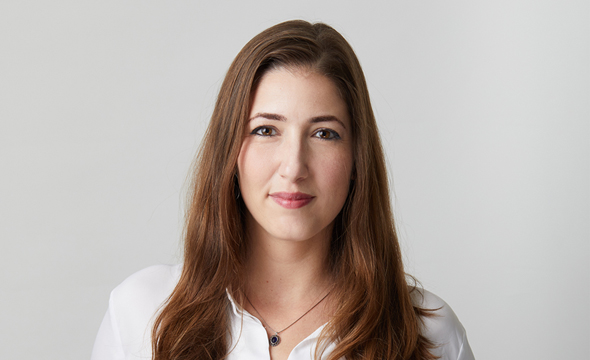