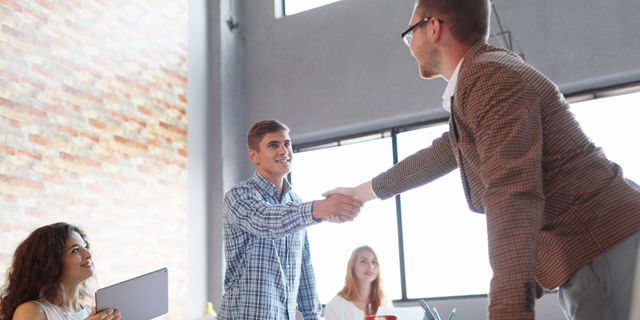 Wages predict career advancement expectations, new data released Monday by Israel’s Central Bureau of Statistics (CBS) shows. According to a survey conducted by the bureau among workers, 28% of those earning at least NIS 14,000 (approximately $4,048) a month expected a promotion at work, while only 11% of those earning under NIS 6,000 (approximately $1,730) did. The data also showed that advancement expectations varied according to sector, with 82% of software developers and analysts estimating promotion was a possibility, compared to 10% of drivers and caretakers and 5% of cleaning staff. Over 75% of police officers and correctional officers estimated promotion could be possible, with a similar number echoing the sentiment among academics. 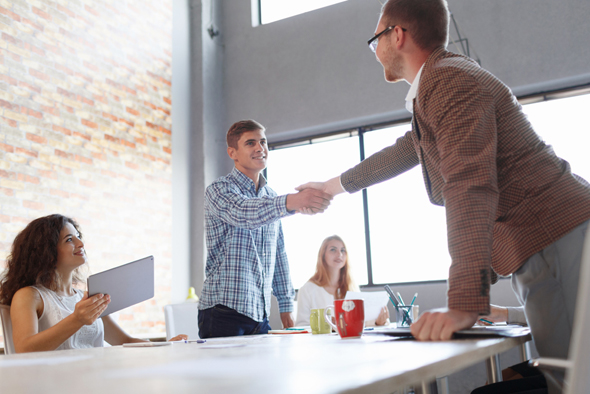 Of those aged 30 and over, 55% worked at only one workplace over the past decade, 28% worked at two, 11% at three, and 6% at four places or more. Jews tended to switch workplaces more often than Arabs with an Israeli citizenship—46% of Jews worked at two places or more compared to 32% of Arabs. No significant differences were reported between men and women.

Sixty-six percent of those surveyed left their last workplace of their own volition, 25% were fired or let go due to cuts, and 8% retired due to age. Of those who left willingly, 21% left because they were unhappy, 20% left because they felt advancement opportunities were better elsewhere, 8% left to take care of kids, a family member, or the household, and 7% left due to a medical condition. On average, men tend to leave more due to dissatisfaction or a search for better promotion opportunities, while women are more inclined to leave to take care of a family member.