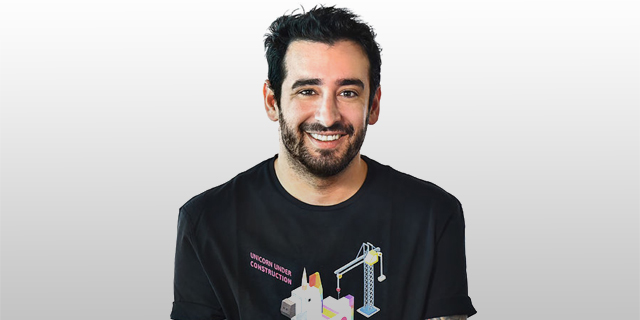 Tel Aviv-headquartered cybersecurity company Cheq Technologies Ltd. has raised a $16 million series B funding round, the company announced Wednesday. The round was led by Battery Ventures and MizMaa Ventures. Founded in 2014, Cheq develops a cybersecurity service that utilizes artificial intelligence and natural language processing to protect companies from various forms of ad fraud. Cheq’s technology helps advertisers and companies make sure their ads are being seen by human users and not by bots, and avoid placing their ads in unsafe or otherwise inappropriate environments. The company has offices in Israel, New York, and Tokyo. The company has raised $22 million to date. 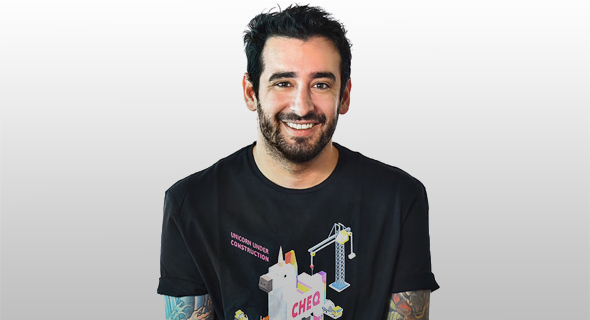 The company analyzes trillions of advertisements each month and about 80% of those ads based on very sophisticated advertising fraud, Cheq co-founder and CEO Guy Tytunovich said in a Wednesday interview with Calcalist.