Tel Aviv-listed medical cannabis company Together Pharma Ltd. has filed an import request for the medical cannabis the company grows in Uganda. The Israeli Ministry of Health recently opened the possibility for the import of medical cannabis over the next six months due to shortages in the Israeli market caused by a recent regulatory reform it spearheaded. One of the exemptions enables the import of product that does not meet the Israeli GMP (good manufacturing practice) standard as long as they meet another international standard. Even though Together opened its Ugandan farm with the aim of exporting its products to Europe, the recent exemptions given by the Israeli health ministry has given the company more opportunities, Together CEO Nissim Bracha told Calcalist in an interview. 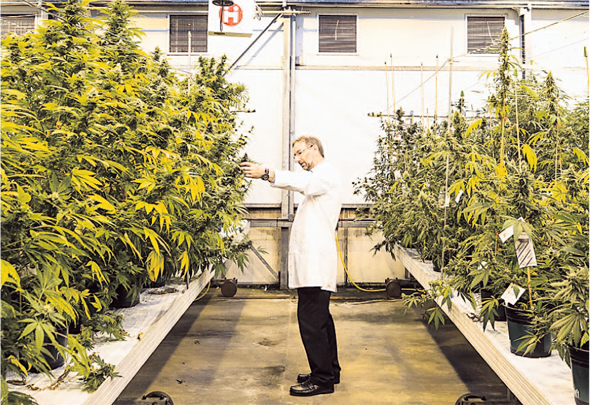 Together’s Ugandan farm received a control union medical cannabis standard (CUMCS) G.A.P. (good agricultural practice) in August. While Together stated at the time that the standard should enable it to sell to the European Union, the matter wasn’t certain, and those questions apply to Israel as well. A permit to import to Israel would go a long way towards helping Together receive approval in Europe.