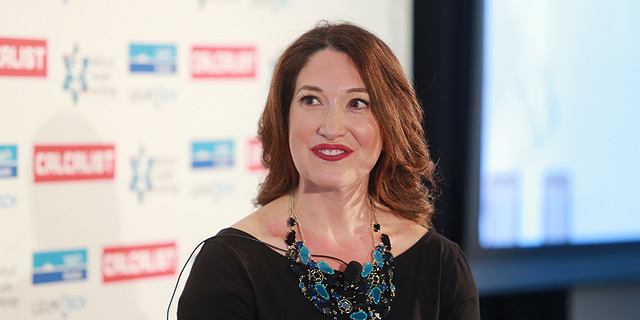 The new fund will focus on early-stage Israeli tech companies in the media, entertainment, sports, and commerce sectors