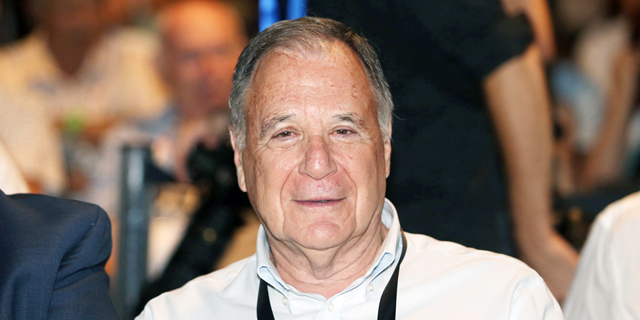 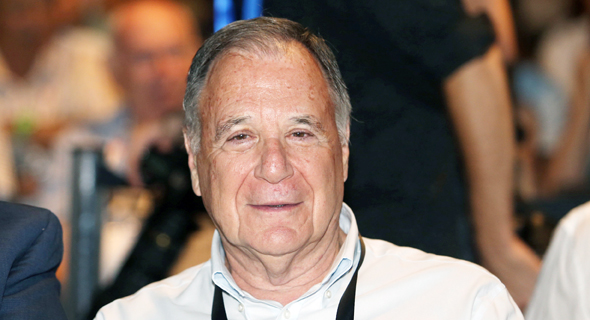 Phaemocann met with several leading executives while searching for a chairman, and connected with Gillerman through the company’s law firm, CEO and controlling shareholder Gil Hovesh said in an interview with Calcalist. Gillerman was chosen to lead the company’s development both in Israel and abroad, and the company believes his abilities will help especially on the international level, Hovesh said. Gillerman told Calcalist that while medical cannabis is a new domain for him, he finds it both interesting and innovative. He chose to join the company after looking into its operations and available products, he said, adding that he has personal experience with people who benefit from medical cannabis. Gillerman will receive a monthly salary of NIS 35,000 (approximately $10,000) in return for 40 monthly hours. He will also receive options for a 3% stake in the company with a vesting period of three years, to be realized at NIS 2.39 (approximately $0.69) per share. His options are currently worth approximately NIS 5.2 million (approximately $1.5 million).