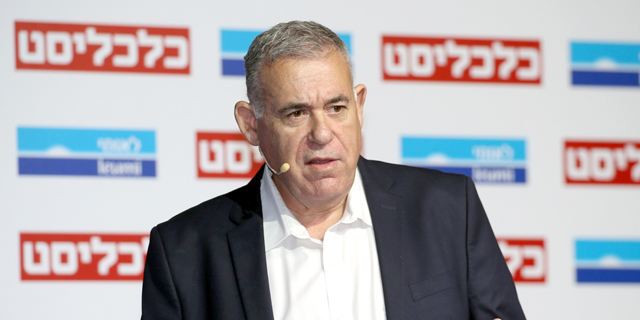 Technological innovation means that battle scenarios change quickly and time constants are short, necessitating optimization, automation, big data, and robotics, according to Boaz Levy, general manager and executive vice president of the systems, missiles, and space group at Israeli defense contractor Israel Aerospace Industries Ltd. (IAI). IAI is currently in the midst of a transformation in order to better manage resources in the battlefield, Levy said Monday during Calcalist and Israel’s Bank Leumi’s Mind the Tech conference in Tel Aviv, adding that the traditional military power structure is changing to place a much bigger emphasis on the lone soldier. “He is receiving a lot of information that he can manage and use, giving us new abilities on the battlefield of the future,” Levy said. 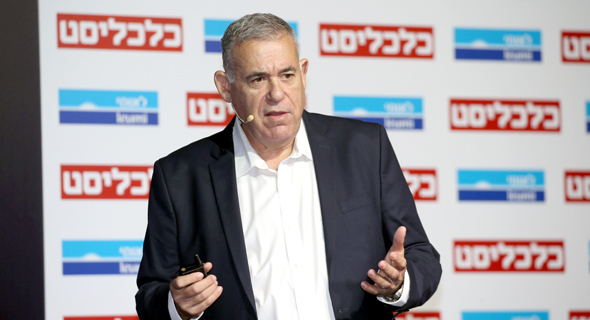 The first and foremost dilemma of the digital world is connectivity, Levy said. Technology is used to create information, analyse it, create infrastructure, and help make decisions in time frames humans can’t, he said. That means durability is especially important in the battlefield of the future, as reliance on advanced systems makes fighting forces more vulnerable to cyber attacks or technological problems, he said. Developers must predict future possible threats and plan how to take into account both operational needs and human and technological capabilities, he added.