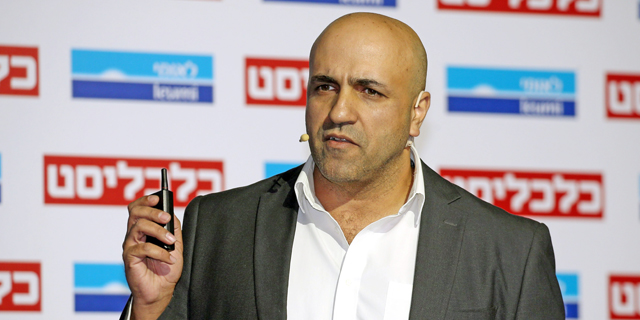 The internet offers a wealth of intelligence data that only now, using advanced big data and artificial intelligence tools, can be used to uncover illegal activities like terrorism, money laundering, cyber violations, and child pornography, according to Udi Levy, co-founder and CEO of web intelligence startup Cobwebs Technologies Ltd. Levy spoke Monday at Calcalist and Israel’s Bank Leumi’s Mind the Tech conference in Tel Aviv. Cobwebs’ system focuses on illegal money transfers online, often the basis for criminal and terrorist activities, which span hundreds of billions and even trillions of dollars, according to Levy. The challenge is to identify those anonymous deals, he said, as traditional solutions ignore the main factor—the internet, where only 5% of the information is out in the open. “Most of that information is underground, on social networks, databases, forums, blogs, and the dark web.”

Cobwebs’ technology has been used to solve complicated cases such as ISIS recruitment in Europe, Iranian hacking activities, the operations of drug cartels in South America, and even mass shootings in the U.S., Levy said. “All the information is online, but due to its abundance AI is necessary to generate insights,” he said, adding that the company’s technology shortens processes that once took months—if they were at all possible—to a few hours.