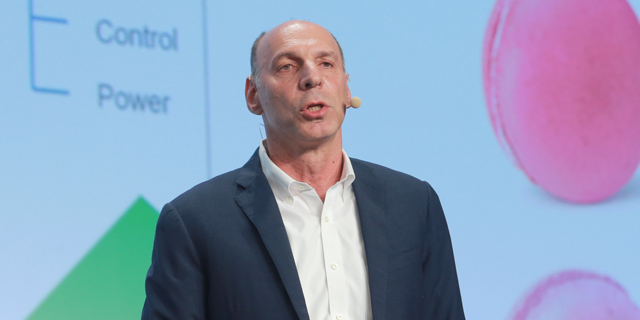 The layoffs are part of a reorganization process meant to bring the company to profitability within the next two years, says CEO

Israel-based automotive chip company Valens Semiconductor Ltd. has shut down one of its audio-video projects and fired 30 of its 300 employees. Valens CEO Dror Jerushalmi confirmed the details in an interview with Calcalist Monday, stating the layoffs were part of a reorganization process meant to bring the company to profitability within the next two years.

Founded in 2006 and based in Hod Hasharon, a town in central Israel, Valens manufactures semiconductor products for the delivery of uncompressed HD multimedia content for the automotive, industrial, and consumer electronics markets.

In 2016, Valens signed a collaboration agreement with German automaker Daimler AG to implement its chips in Mercedes vehicles by 2020.