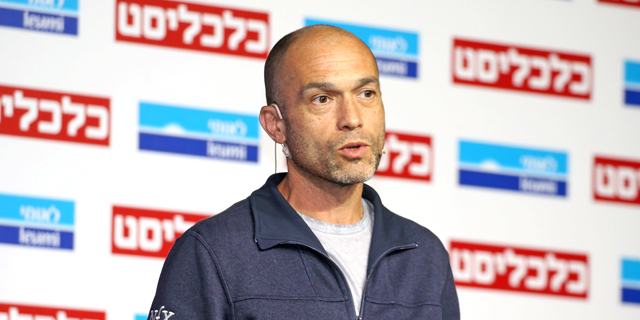 Silicon Valley-based venture capital firm NFX Guild is looking to invest in entrepreneurs who are obsessed with product, according to founder and managing partner Gigi Levy-Weiss. Levy-Weiss spoke Monday at Calcalist and Israel’s Bank Leumi’s Mind the Tech conference in Tel Aviv. “You have to be good technologists, you have to understand business, but in the end, what we are looking for in a founding team is that obsessive nitpicking of the product,” he said.

Another investment guideline, according to Levy-Weiss, is to seek out teams that work well together. “We look for teams that complete one another, with at least one tech person,” he said. “We don’t want three people who are the same,” he said. “A startup is much larger than the sum of its parts.” 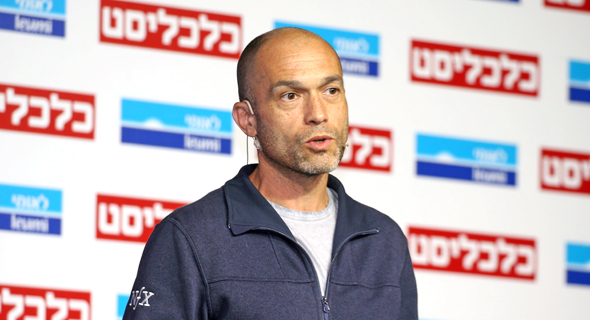 Another attractive quality in an entrepreneur, according to Levy-Weiss, is having no fear of failure. These are “people that go to bed at night 100% sure they have the right idea and wake up the next morning and do a 180 degrees change,” he said. “Those who are afraid of failure cannot innovate.” In May, NFX raised $275 million in commitments for its second fund. NFX's first fund closed in October 2017 with commitments of $175 million. The firm invests mostly in B2B and B2C seed companies across many industries—including fintech, bioinformatics, real estate-related tech, and games.