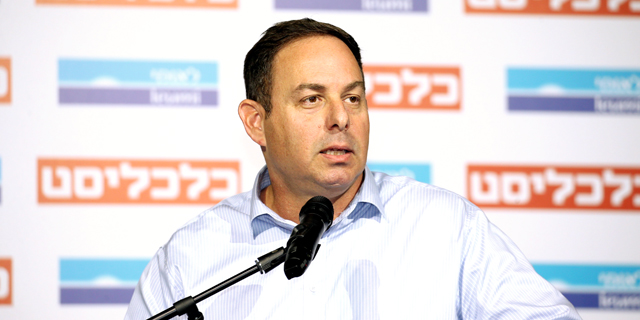 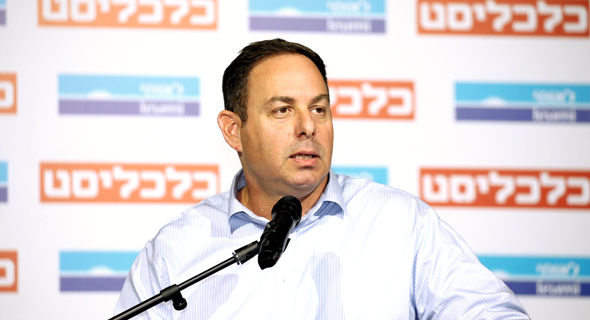 No military operation today can do without UAVs, which are used to track the enemy and get a wider view of the terrain, but things are getting more complicated as targets are becoming more sophisticated, Aharonson said. “Sensors are the way to victory, and we are constantly improving their quality. We also develop systems that look at broader areas, like an entire city, and record everything at a very high resolution,” he said. “We can also do it with satellites.” The result is an enormous amount of data, which requires better automation abilities to leverage, Aharonson said.