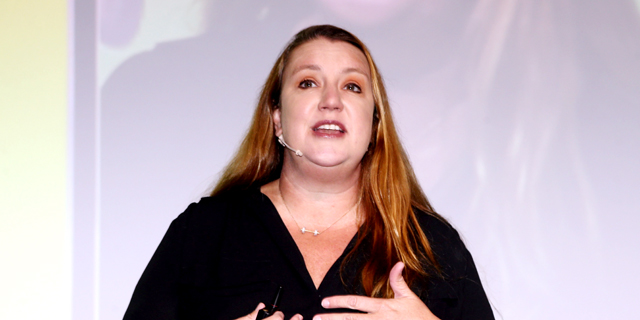 Business departments might come to decisions that jeopardize the safety and privacy of the community, but that is not the case with Snap Inc., the company’s chief business officer, Jeremi Gorman, said. Gorman spoke Monday at Calcalist and Israel’s Bank Leumi’s Mind the Tech conference in Tel Aviv. Gorman is responsible for all of the company’s sales and advertising teams as well as for maintaining the safety and privacy of users, she said. “The fact that the same person is responsible for these two things makes us different,” she added. 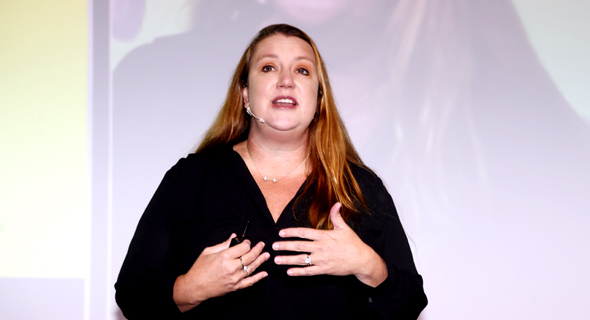 A marketing veteran, Gorman joined Snap in November 2018. Up until then, she worked for Amazon for nearly seven years, her latest position being head of global field ad sales. When Gorman first met Evan Spiegel, Snap’s co-founder and CEO, he was 28 and already headed one of the world’s largest tech companies, and she has been in media for 21 years, meaning her career was just seven years younger than him, she said.

Among the elements promoting privacy on Snapchat, Snap’s flagship social media network, Gorman counts the fact that relationships are bi-directional—you cannot follow a user if they do not follow you back—and the fact that there are no profile pictures, so looks are not a factor in whether or not you follow someone. The idea is to form true friendships between people, she said.

Content shared on Snapchat is only visible to approved followers or specific users in the case of private conversations and are deleted from the server within a short time. According to Gorman, this is meant to encourage free-flowing conversations, allowing users to expose their true selves without fear that their content may be shared elsewhere or get into the wrong hands. If you are having a conversation and you know everything you say is recorded and published it causes inhibition, she said.

At times, commitment to privacy leads to tough business decisions, Gorman said. As an example, she gave a popular feature that would publicly reveal each user’s three closest friends, according to the intensity and frequency of their interactions. The feature made some people uncomfortable, forcing them to limit communications to not expose their level of intimacy, like in the case of a secret crush, she said. Snap decided to eliminate the feature to give users a safer and more private space where they can communicate, she added. Snapchat users’ young age is why the company places such importance on safety and privacy, Gorman said. Space, where they can feel free to be who they really are, is the most critical service this community needs, she explained.